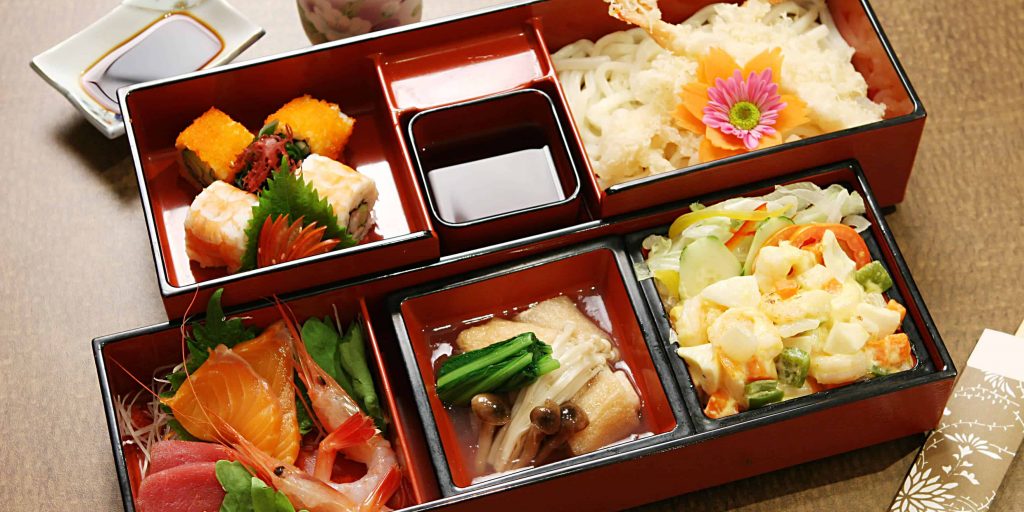 The Japanese cuisine is brimming with exotic delicacies such as miso soup and tempura etc. There’s a fair chance that might never have heard of any of these food items such as raw seafood more commonly known as sushi/sashimi but there’s always a first time. People with an acquired taste have the courage to indulge in some of the food items enlisted below and they may not be for everyone. Apart from sushi, you’ll also find a huge variety of noodles such as ramen and Udon. Seafood is an essential component of the Japanese cuisine so don’t be surprised if you find it in every dish:

Japanese people revere the art of sushi making and it requires about 8 years for someone to fully master this subtle skill. Sushi is for people with an acquired taste and not everyone has an appetite for it. It involves raw fish and other seafood being served with rice and vegetables. The rice is usually flavored with vinegar, sugar, and salt. Sushi is normally served up with soy sauce or wasabi depending on your preference. As a first timer, you can try both and explore these little bombs of flavor yourself. 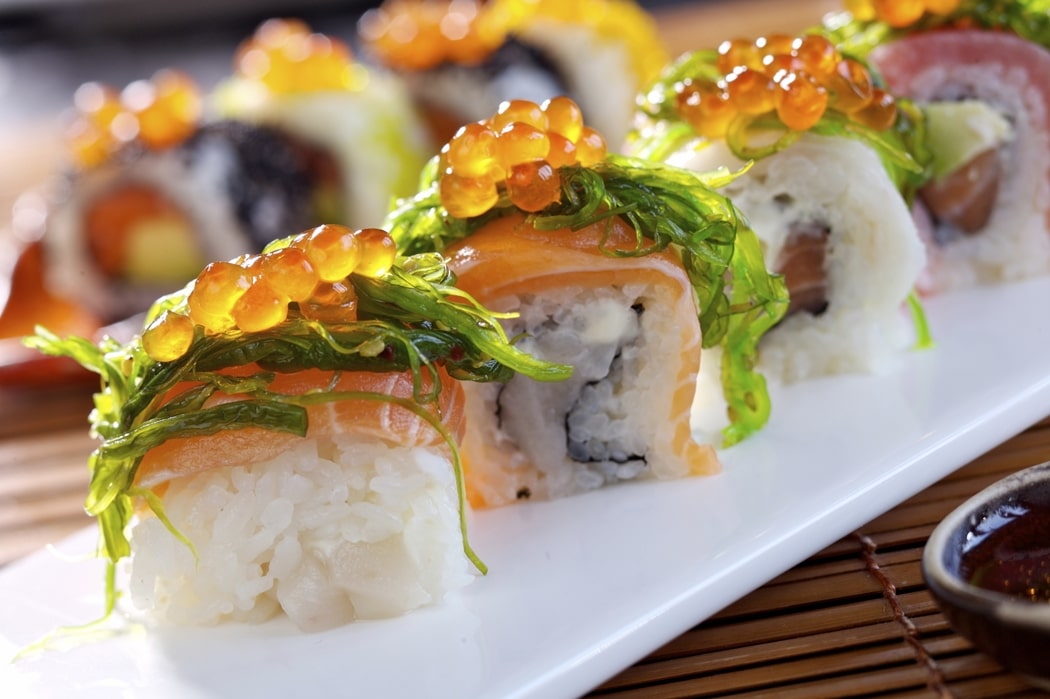 Tempura is a Japanese dish that you’ve probably already tried. It is extremely common and quite scrumptious. It is not considered a full-fledged course and counts as a mere snack. It is made by deep frying seafood or vegetables coated in a tempura batter. You’ll find that tempura is served with sauces made with soy sauce, sake, and vinegar. Tempura is the best option for first timers and you’re bound to find it incredibly appealing. 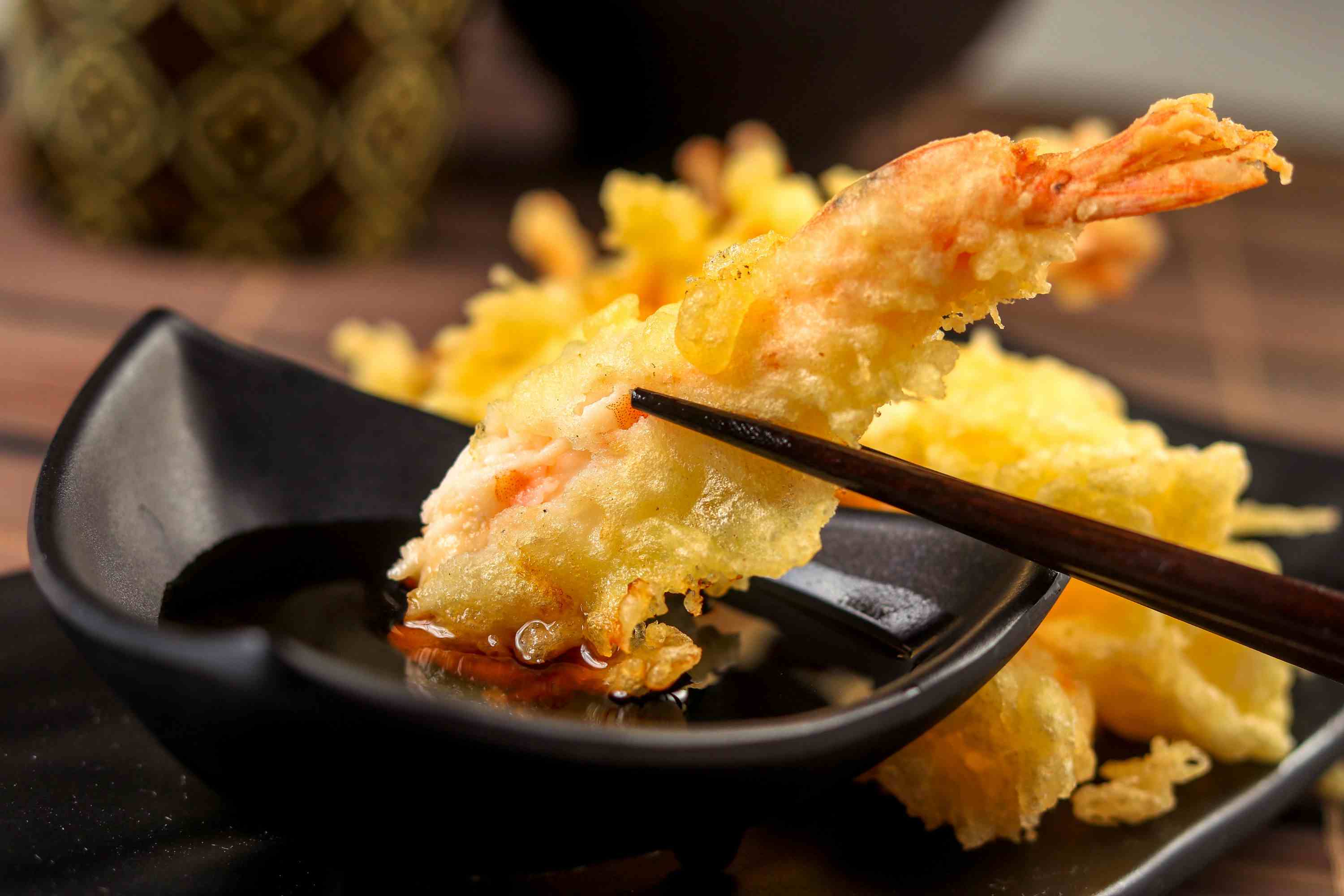 Curry and rice go hand in hand in many cultures. Curry is a purely Pakistani and Indian food, but different cultures have adopted this food item and personalized it in different ways. Similarly, in Japan curry and rice are an absolute favorite You’ll find a vast variety of curries being served in different Japanese restaurants and we absolutely love a good curry! 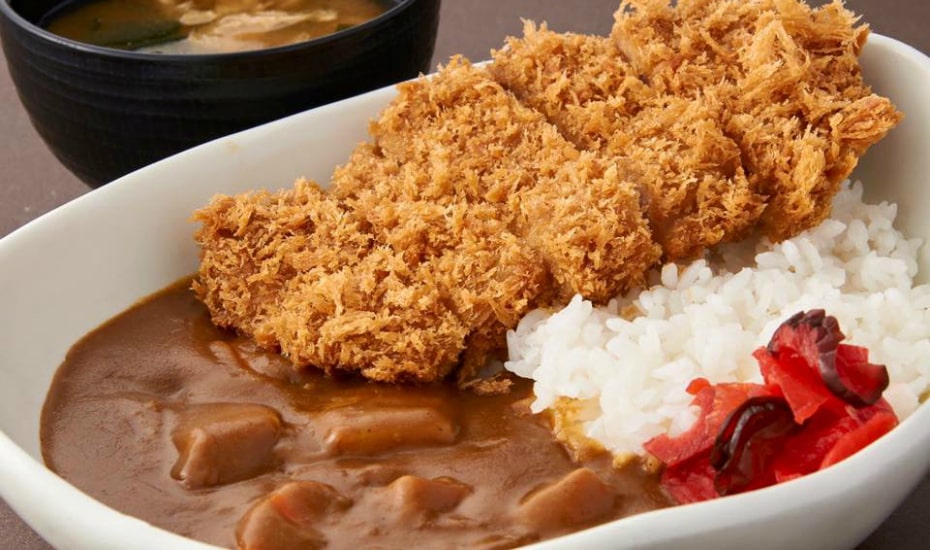 Dumplings are one of Japan’s most famous street foods and you’ll find them being sold at almost every street stall, train station and roadside restaurant of Japan. You can have them filled with a filling of your choice, such as; chicken, vegetables, and beef etc. 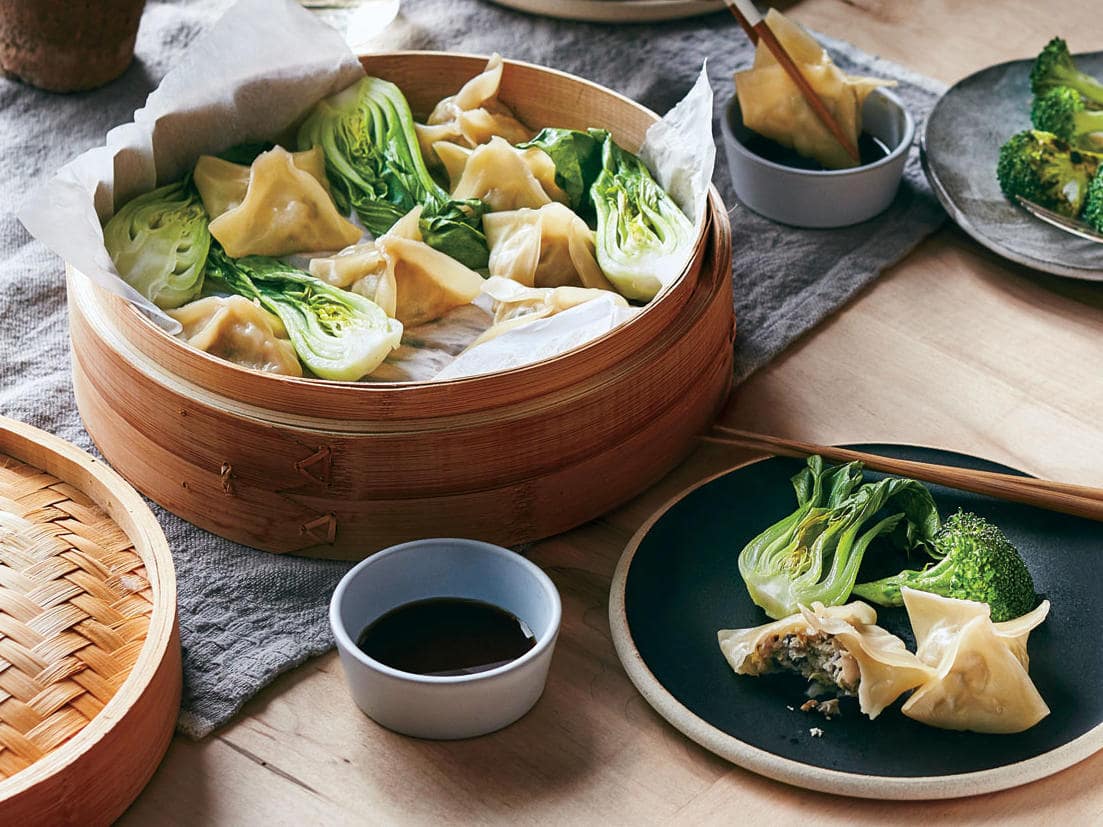 Onigiri is Japanese rice balls wrapped inside Nori leaves. Their various fillings include fried fish such as salmon, katsuobushi etc. This common Japanese snack can be easily found in a Japanese restaurant that serves sushi. 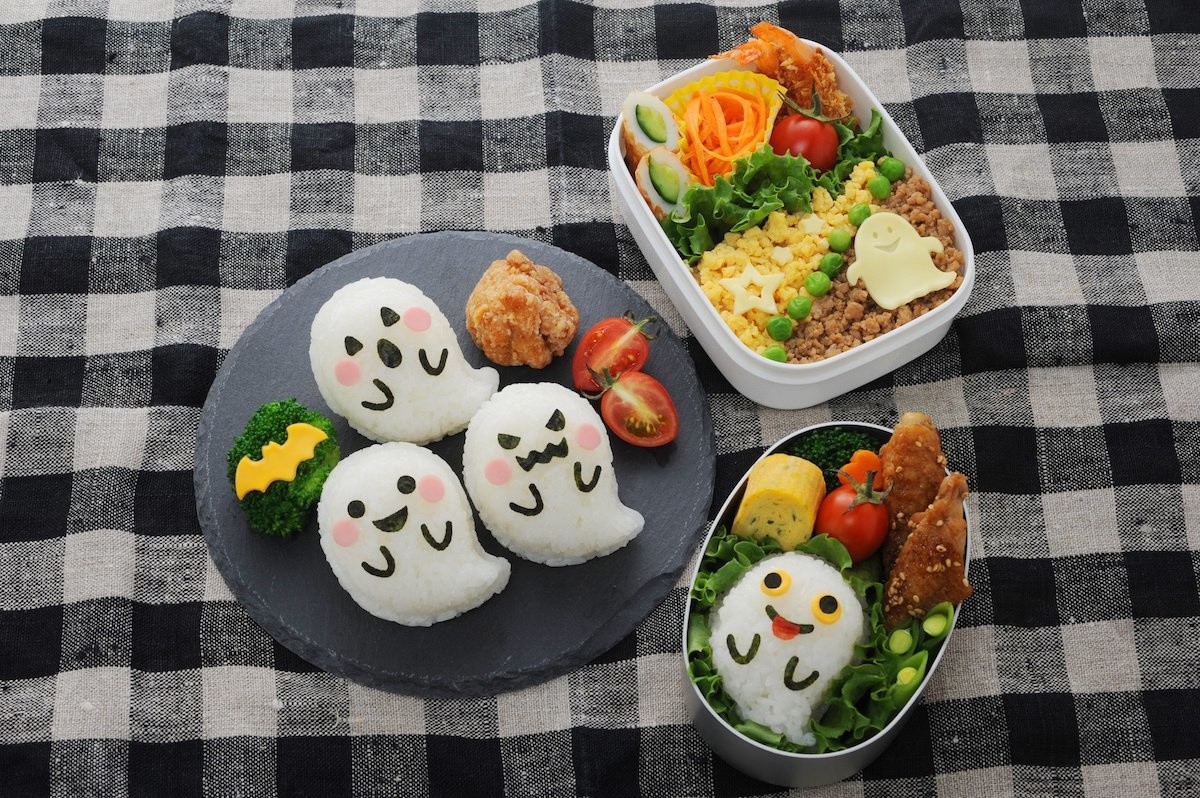 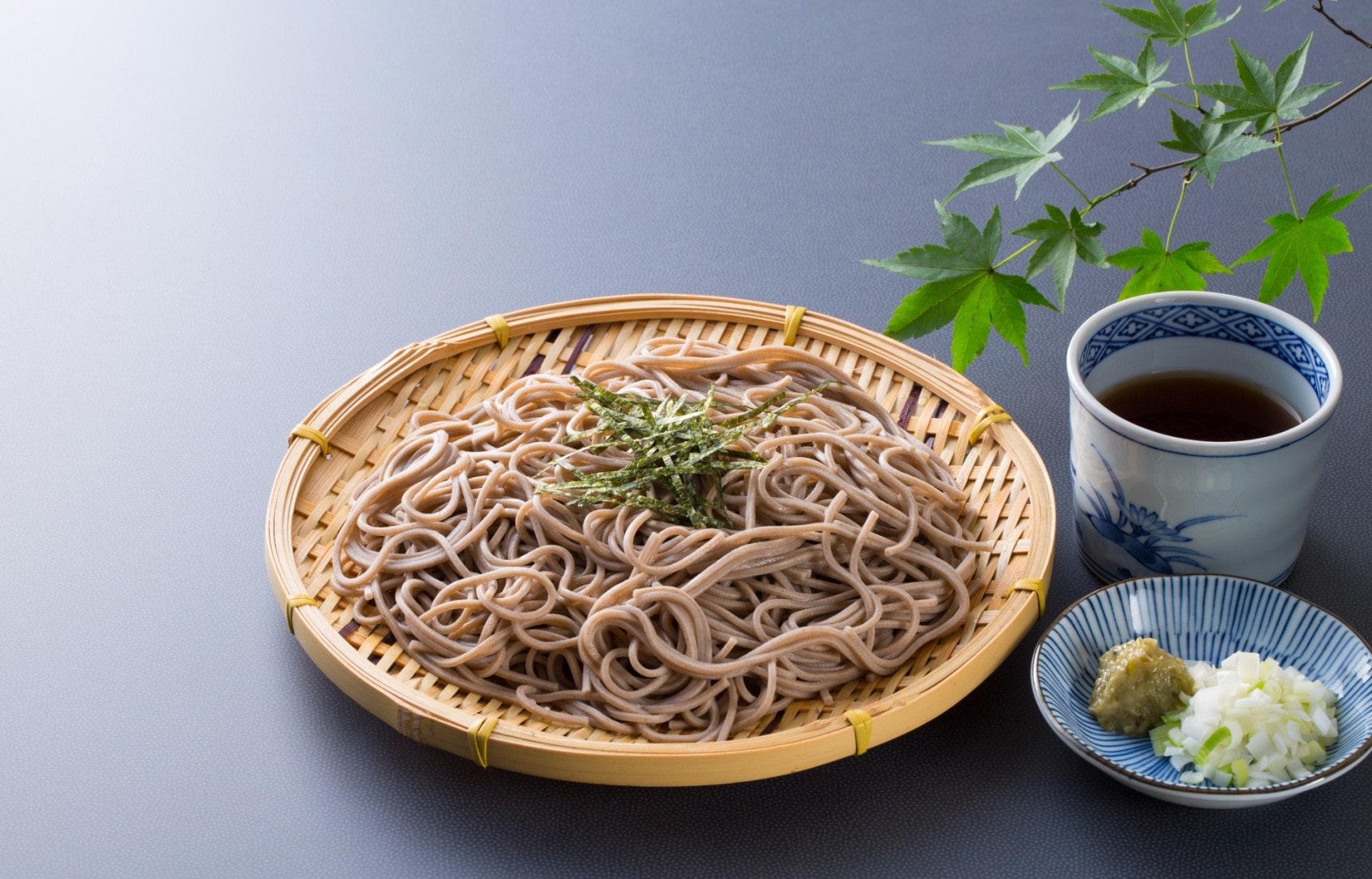 Japanese fluffy cakes are a popular Japanese dessert that people of all ages love. These fluffy cakes are easily available in Pakistan and are an absolute treat. They come in different flavors too, such as Matcha(Japanese green tea) and Vanilla etc. 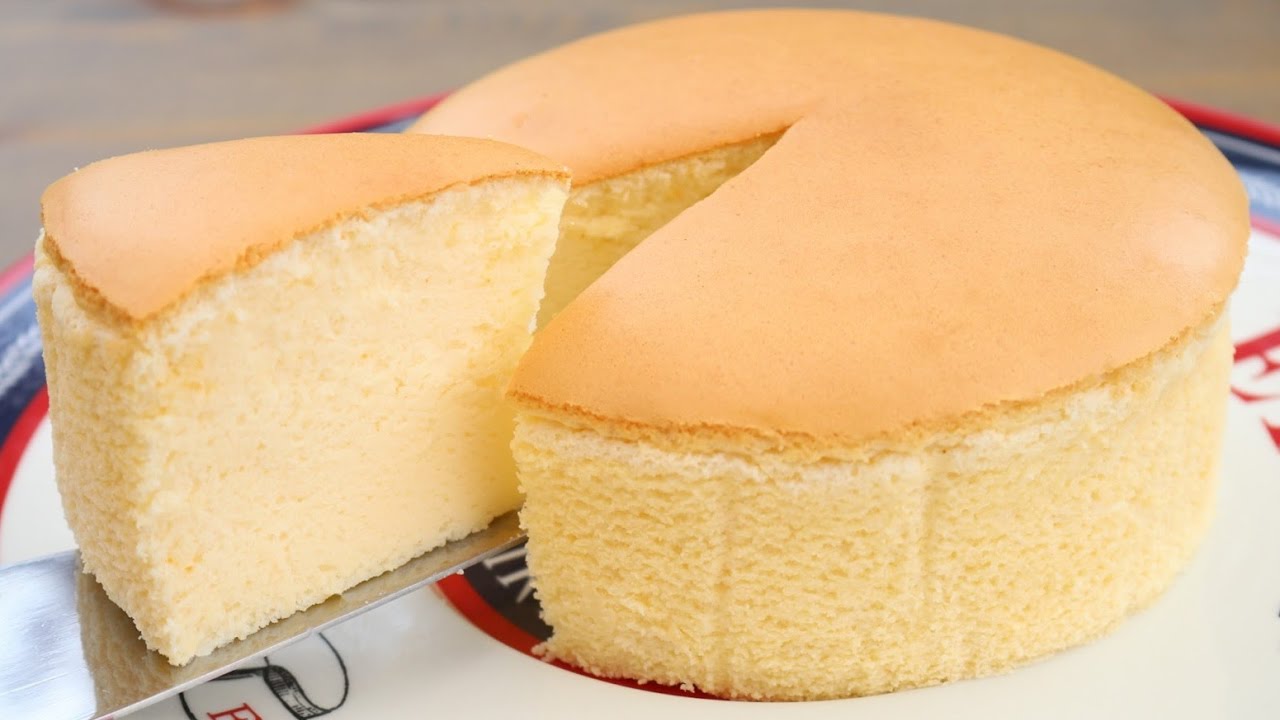 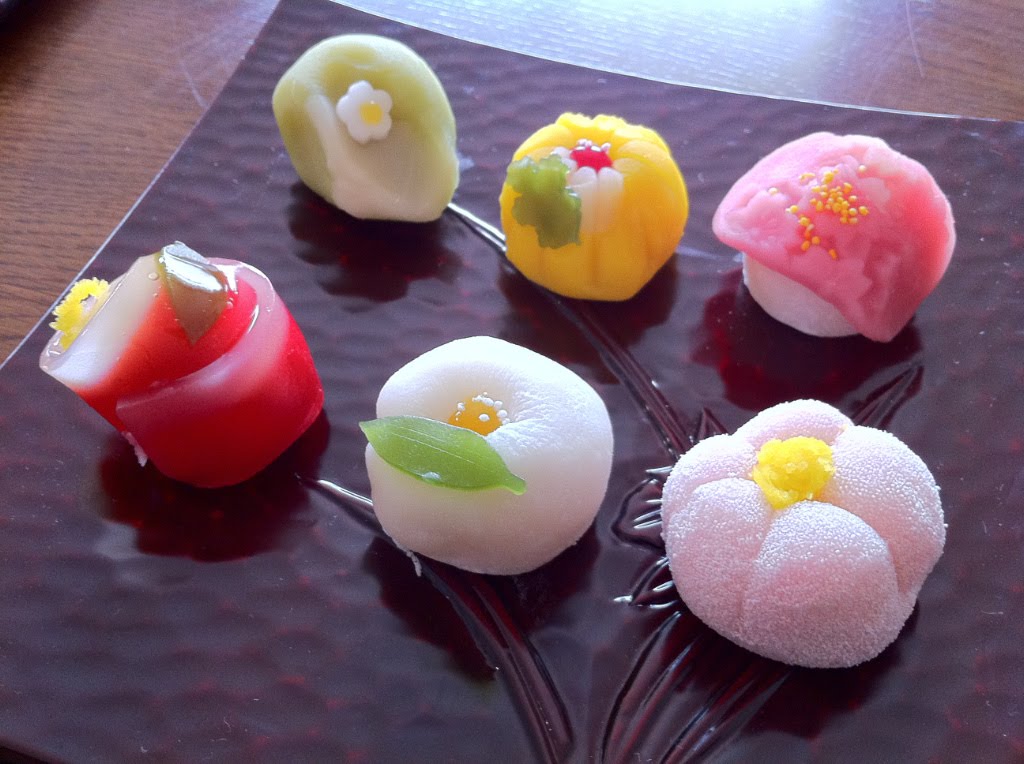 These are some of the most famous Japanese foods that you should try with your other half on your honeymoon. The two of you will have the time of your life trying these exotic, taste buds tingling Japanese foods. 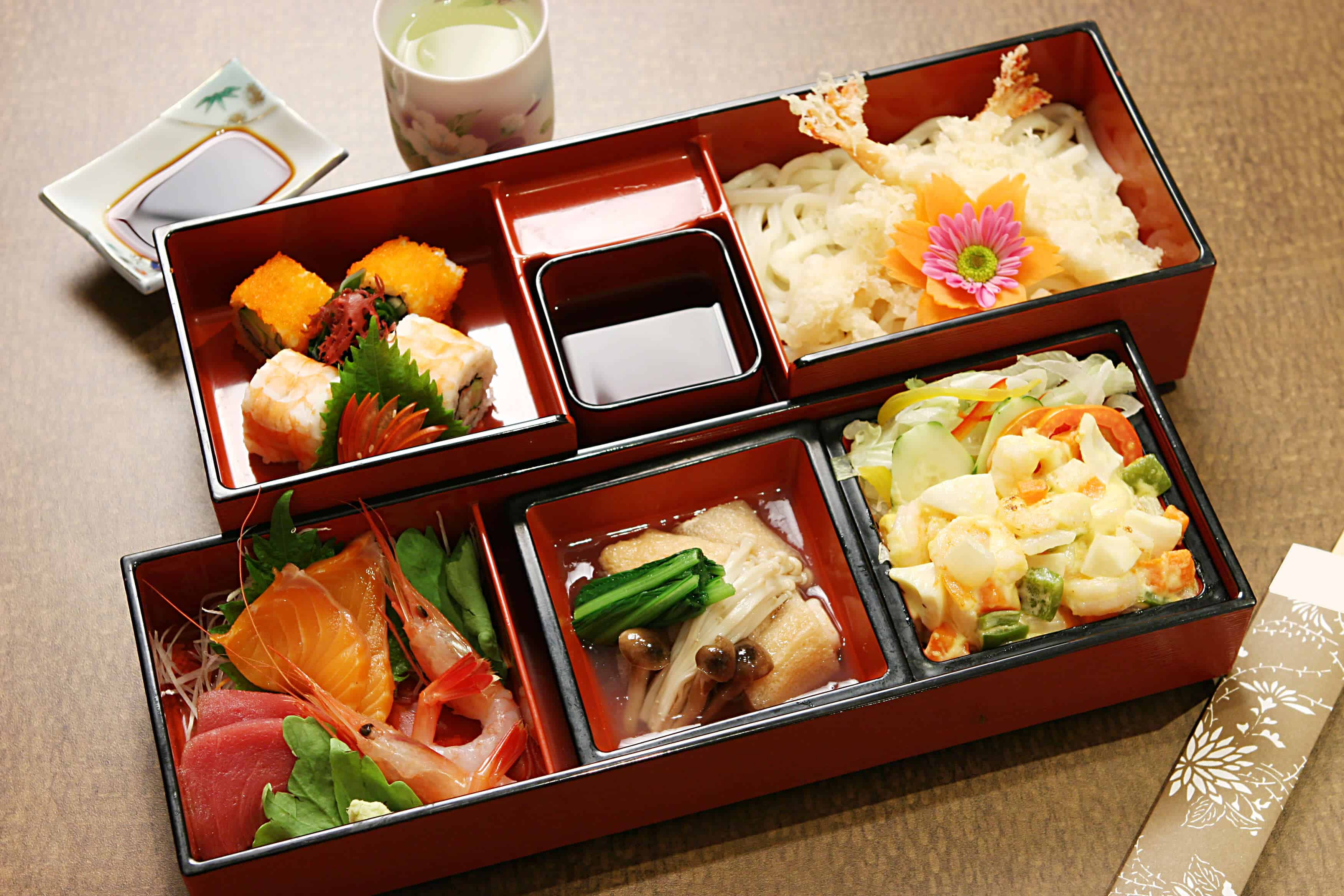 Top 8 Japanese Foods To Indulge In With Your Partner On Honeymoon
Description
Find out what tastes better sushi or ramen? The ultimate guide to Japanese food is here. Have an exciting honeymoon with interesting food experiences.
Admin
Admin
Bridals.PK
Bridals.PK
https://blog.bridals.pk/wp-content/themes/bridal/images/logo.png