11 Everything You Should Do In The Land Of The Nile! 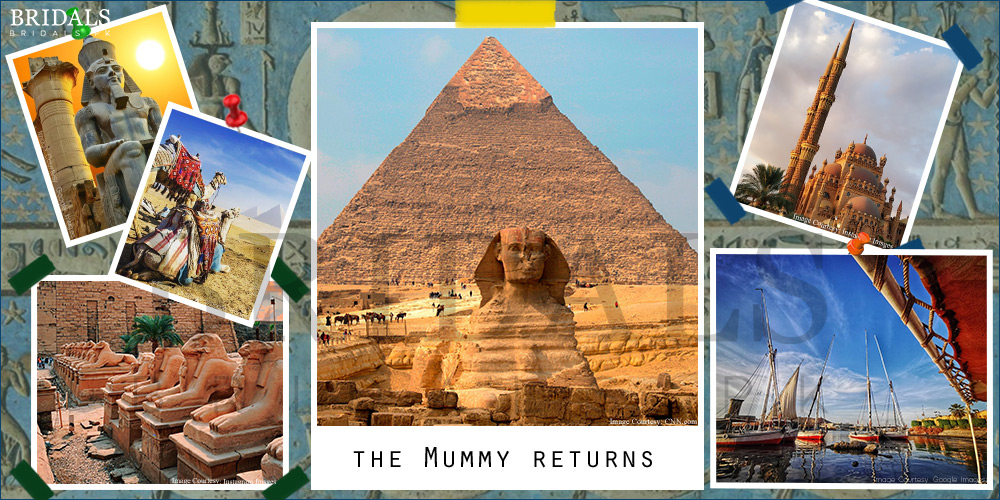 Egypt is the ancient valley of the pharaohs! The land of the Nile and one of the most medieval settlements in the world. In the past, Egypt has been conquered by the Byzantines, the Christians and the Ottoman who have all influenced its rich culture at some point in time. It is replete with history and its significance in that regard is immense. It has gathered about 7000 years of history and every single ruler left their mark on ancient Egypt. But when the river Nile swivels through the heart of a country and fertilizes the soil in its major cities, there is civilization there!

Historians and archaeologists have been trying to solve the mysteries of some of Egypt’s most intriguing landmarks such as the pyramids of Giza for hundreds of years now! They may have succeeded in unearthing these historical sites but they still haven’t been able to solve the mysteries behind them. Today, all of Egypt’s wonders have been preserved and thousands of tourists’ flock to the country every year to marvel at them. From well preserved mummies to ancient Egyptian temples, the land of the Nile has it all!

So, peeps you should do all these things while you’re in Egypt! 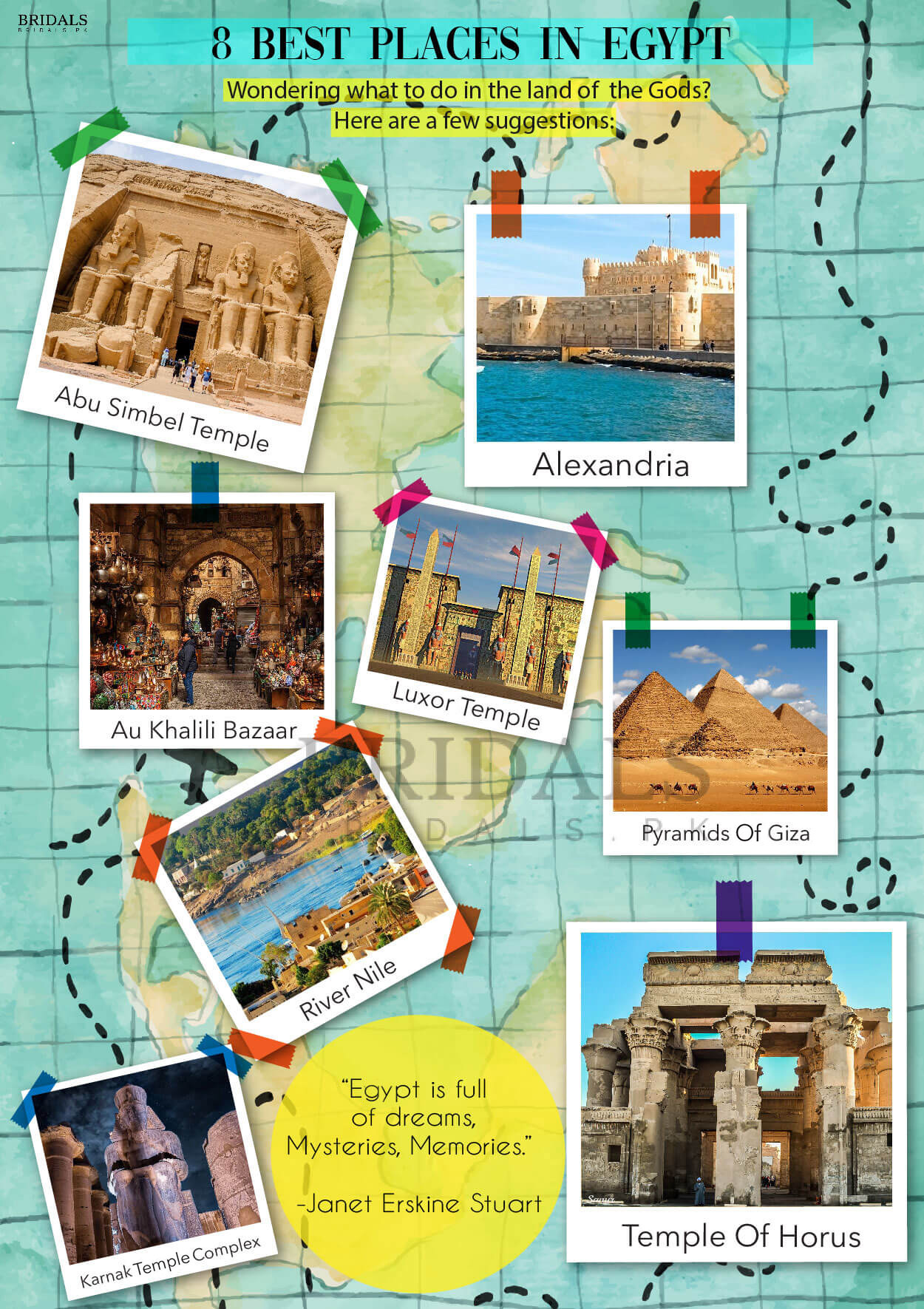 1. Visit The Pyramids Of Giza

The pyramids of Giza are THE top attraction of Egypt. The pyramids are as old as time itself and are located on the outskirts of Cairo. They are the only wonder of the world that was built around 4500 years ago. In front of the pyramids lies the Sphinx that was initially built to guard the pyramids by ancient Egyptians. 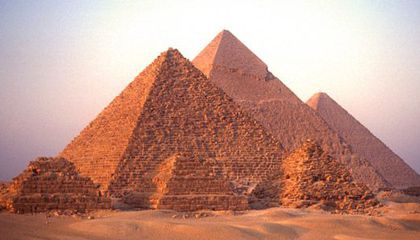 Another thing that you should definitely do in Egypt is go on a cruise on the Nile and feast your eyes on the sights between Aswan and Luxor. 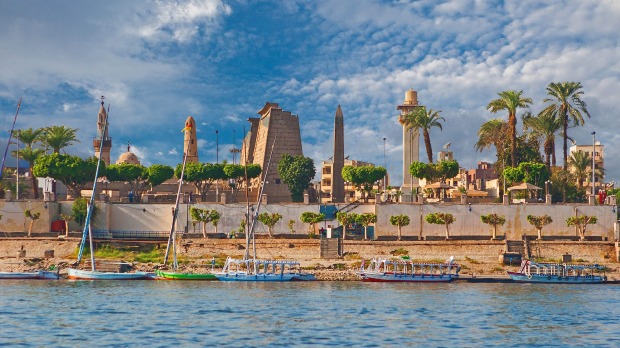 3. Shop In The Khan-el-Khalili Bazaar

The Khalili Bazaar or the Khan-el-Khalili offers you the chance to shop souvenirs to take back home. 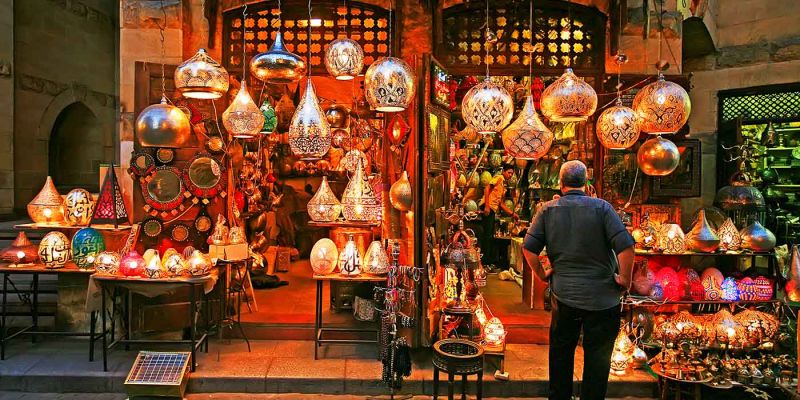 4. Soak In Some Religious History

You can also soak in some Muslim history by visiting ancient religious sites such as the Al-Azhar mosque and the hanging church. 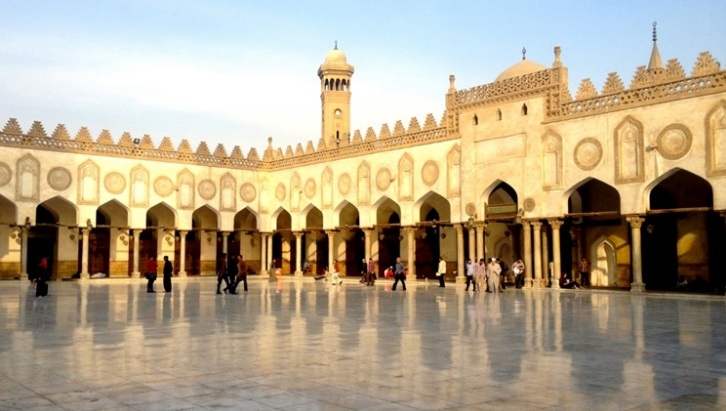 Mount Sinai is one of the most religious sites in the world because Christians believe that this is where Moses saw the Burning Bush and received the ten commandments from God. You can perform a pilgrimage to the top of this mountain and also visit the ancient monastery that resides at the bottom of this mountain. 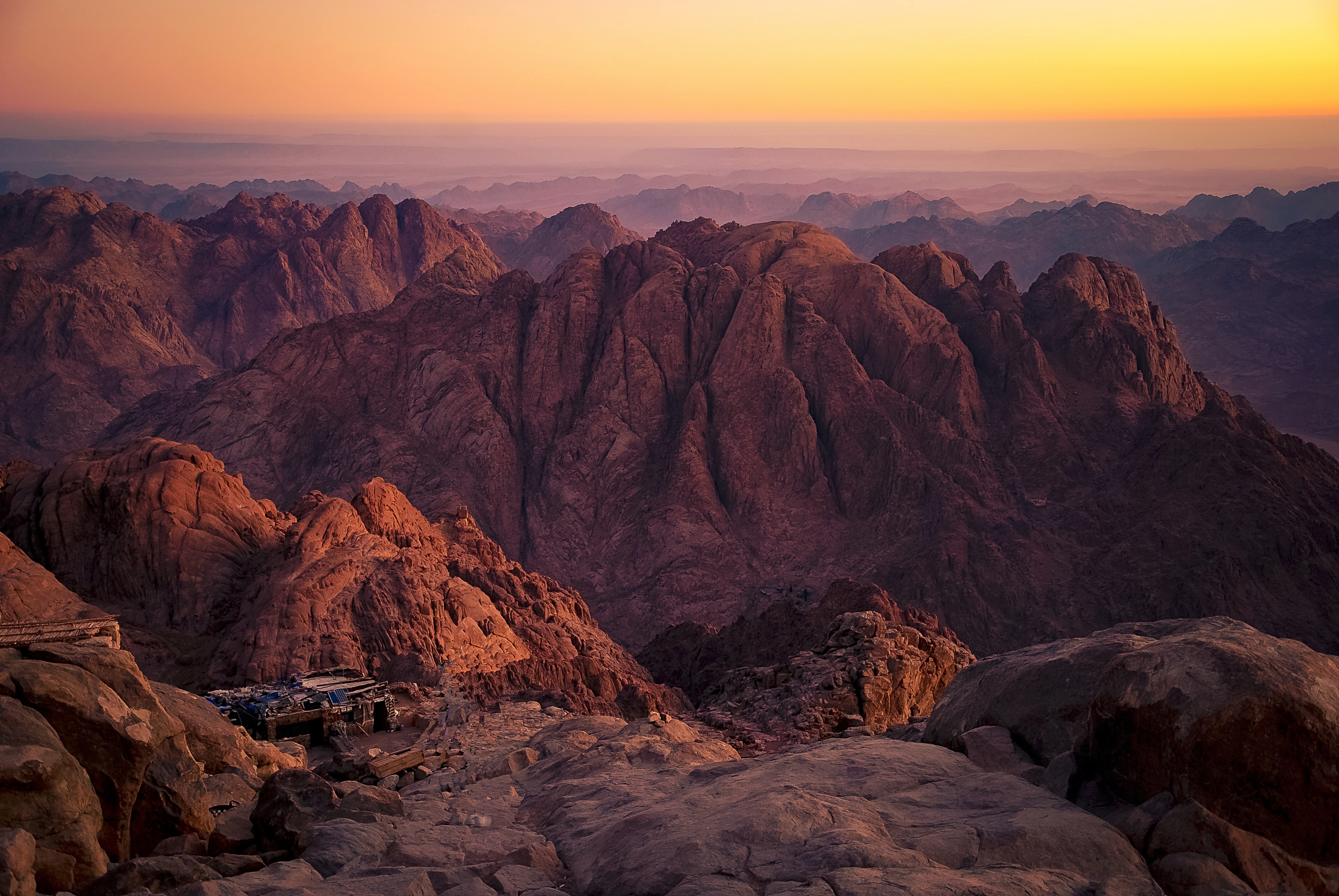 You should visit the famous Egyptian museum in Cairo which is open 9am on wards every day. This museum houses some of the most renown Egyptian antiquities and mummies in the world. It is also home to the famous gold mask of king Tutankhamun and some other ancient Egyptian kings as well as figurines and statues. 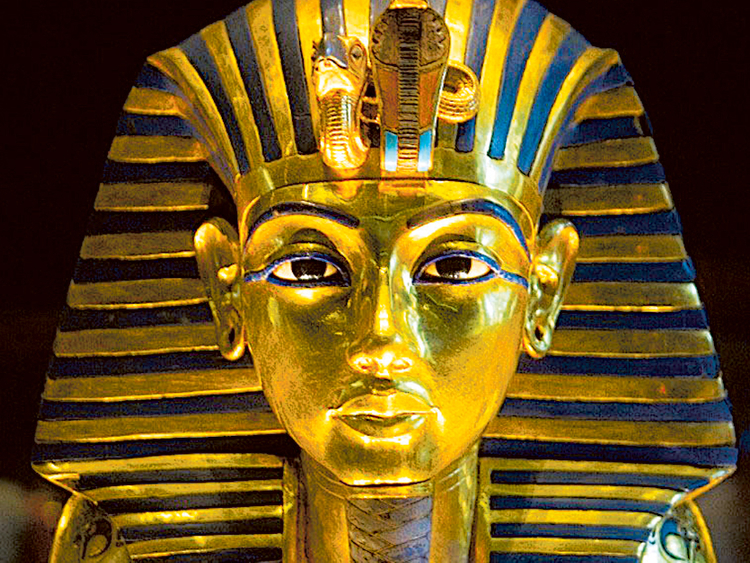 7. Visit All The Famous Ancient Sites 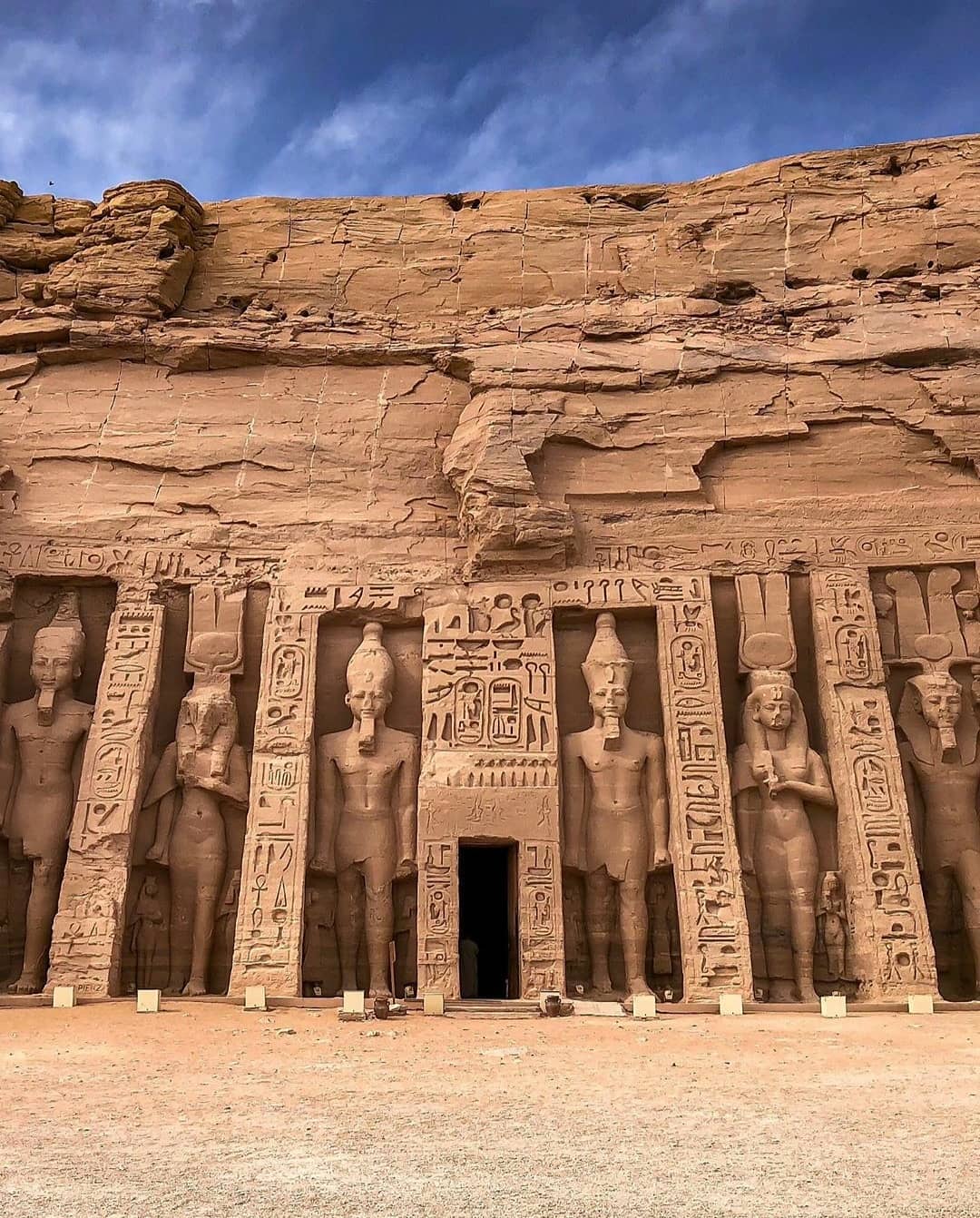 Bask in the glory of Luxor from up above. Take a hot air balloon ride over the city and enjoy the Egyptian sunrise! Watch the ancient temples and the valley of the kings and queen from the best vantage points ever! 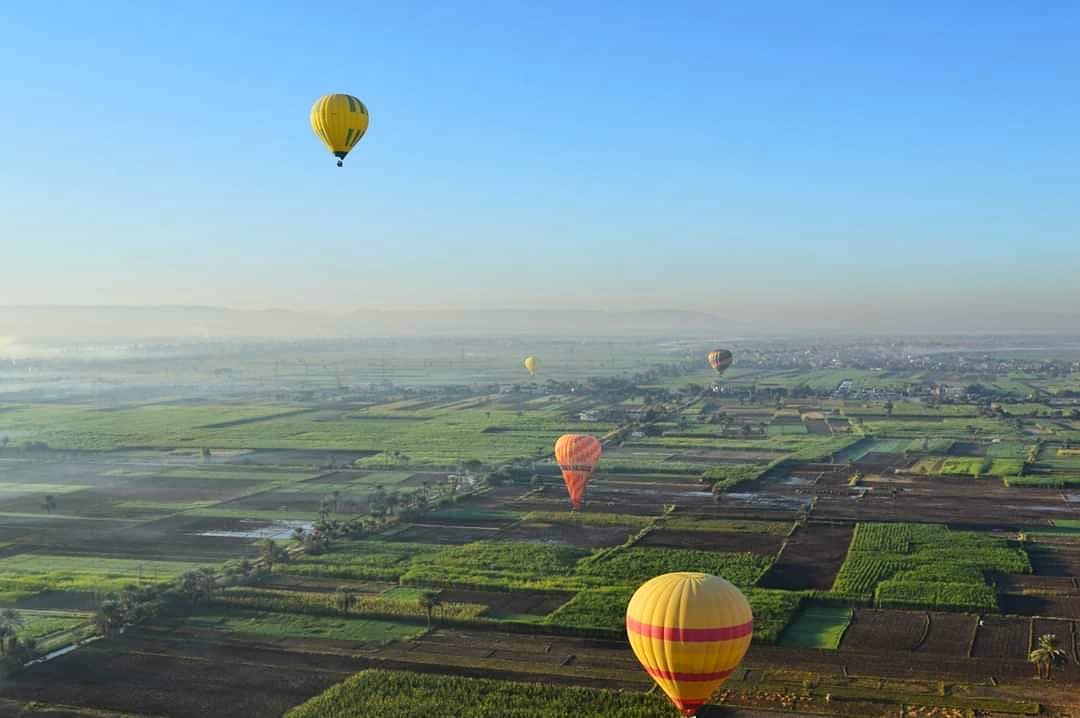 9. Visit The Metropolitan City of Alexandria

Alexandria is the second largest city of Egypt and it was founded by Alexander The Great in 332 BC. It is known for its Great Library (which is the largest in the ancient world) and its Necropolis. Its famous Lighthouse of Alexandria is one of the 7 Wonders Of the Ancient World. 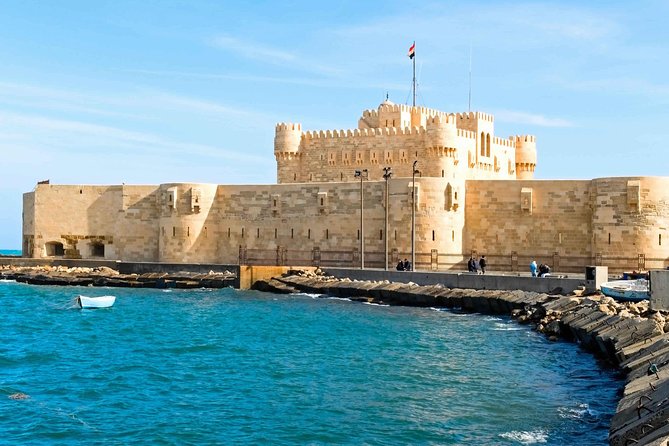 Another must-try in Egypt is riding a camel in Egypt. Ride a camel through the sand dunes of Egypt and take in all of its beauty! 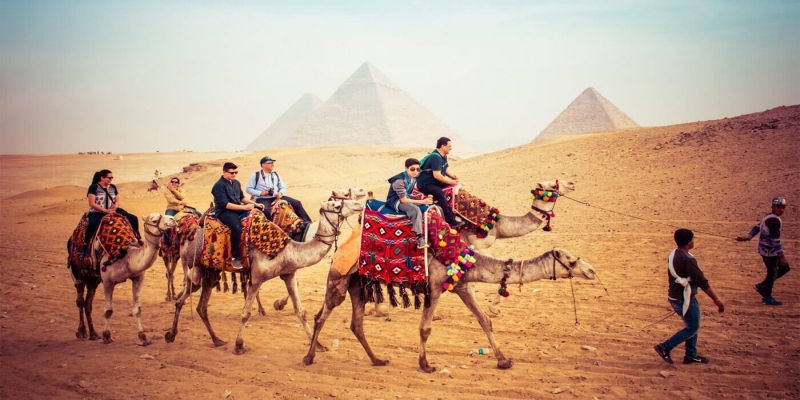 You should definitely go scuba diving in the Red Sea. The bottom of the Red Sea holds many treasures such as the corals, unique species of fish and wreckages from the second world war such as that of the S.S Thistlegorm. This is one of the most famous wreckage sites in the world! 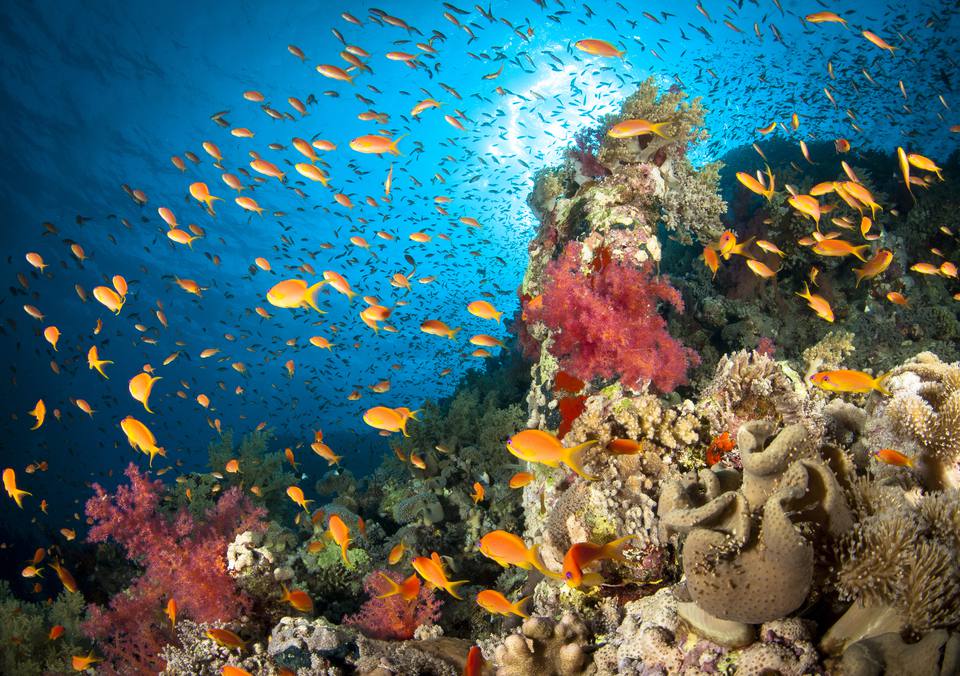 Peeps if you go to Egypt, then you should definitely do these things! 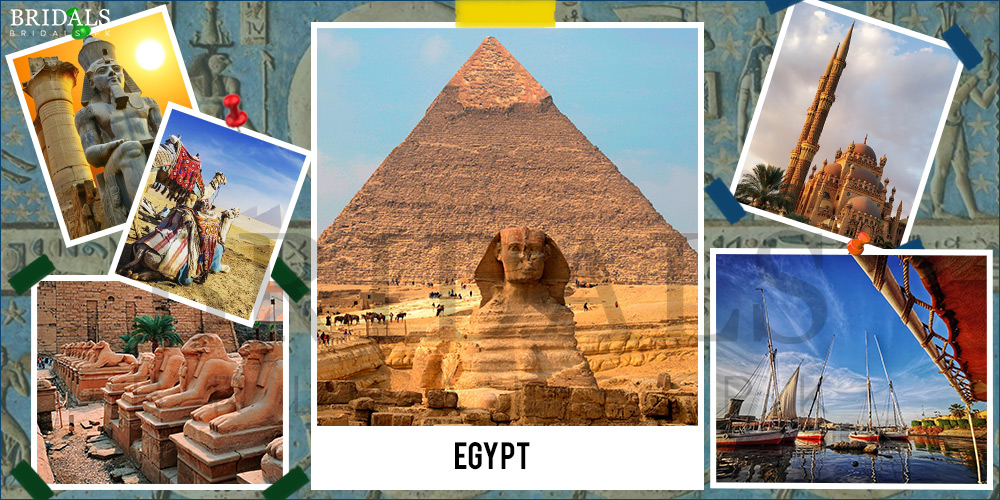 11 Everything You Should Do In The Land Of The Nile!
Description
The lost civilization of the pharaohs calls!
Admin
Hadia Hassan
Bridals.PK
Bridals.pk
https://blog.bridals.pk/wp-content/themes/bridal/images/logo.png