Is It Time We Adopt Kalirey At Weddings From Our Neighbours? 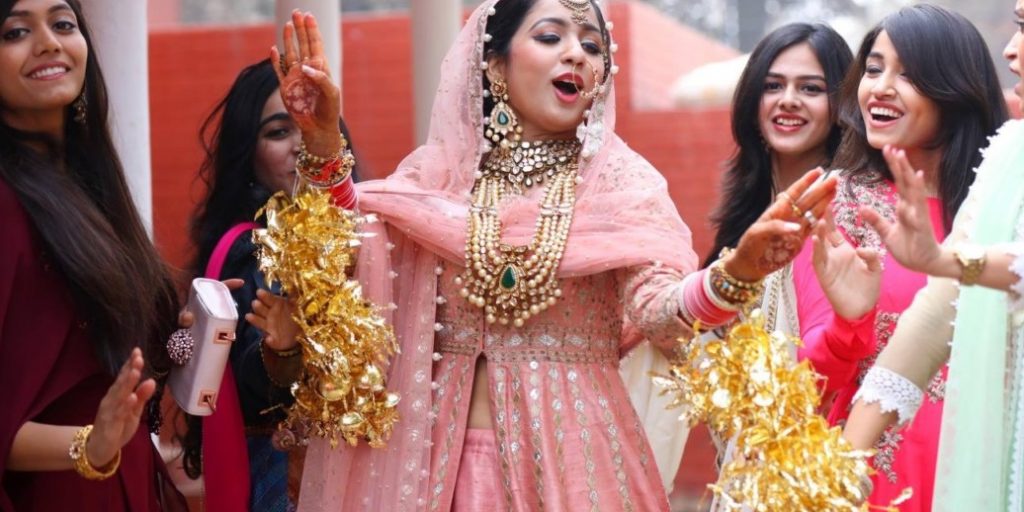 Partition, being one of the largest migrating event resulted in a lot of cultural exchange. Our customs and rituals at weddings are somewhat similar and the origin of it all…the Subcontinent. There might be a lot of political differences between Pakistan and India, but when it comes to celebrating a wedding, these differences cease to exist. Be it the Haldi ceremony, or Sangeet or ‘Joota Chupai,’ both the countries carry them out religiously at every wedding function. All of these commonalities make us wonder whether it’s time to adopt one more thing from our neighbor…Kalira. A beautiful umbrella-shaped silver/gold bridal accessory worn by Punjabi brides on their wedding day. The shiny ornament is attached to the bangles on both arms, symbolizing marital bliss. 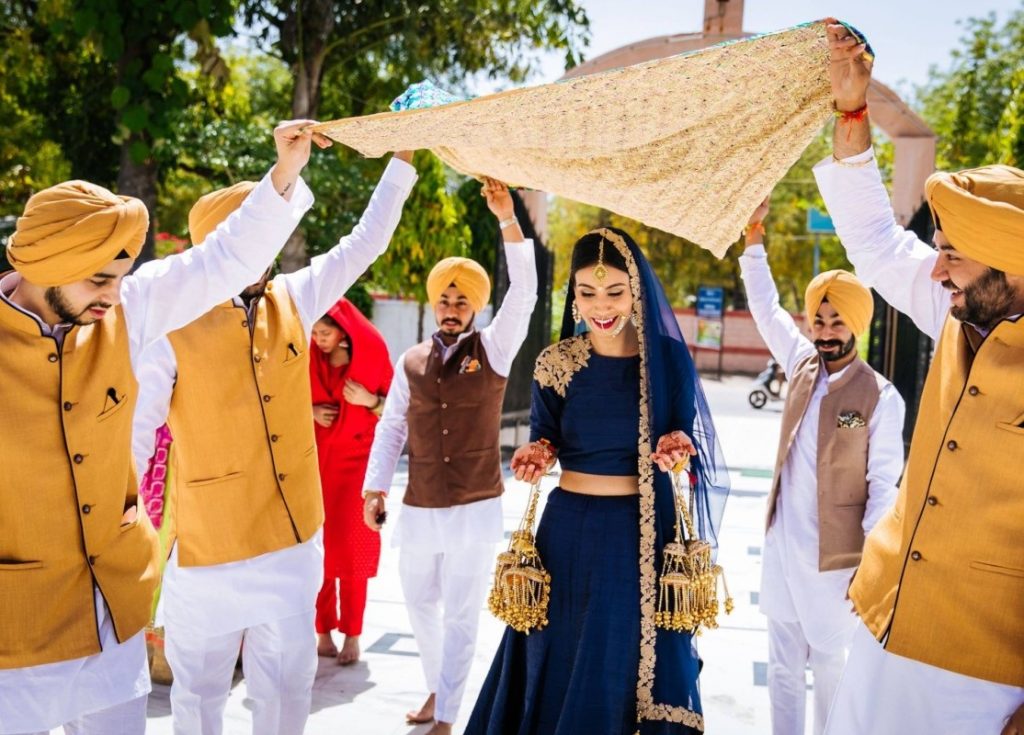 The first Kalira originated in Punjab in the 20th century and had a very different initial design. According to the tradition, dried half coconuts were tied to the bride’s bangles along with other dry fruits that she could eat while on her way to the groom’s house. During those times, the travel was long and this was done to make sure the bride doesn’t go hungry on the way. Further along the way, the designed changed to shells, bead strings and flowers, tied to the bride’s bangles by either her sister-in-law, sister or cousins. 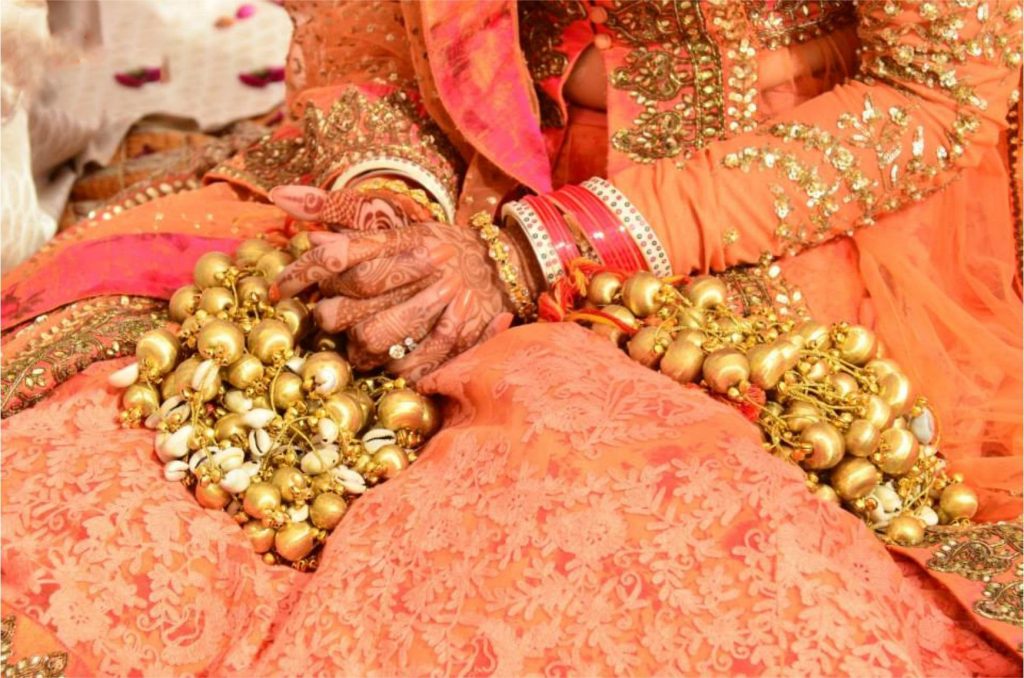 The modern Kalira is made of either gold or silver plated leaves which signify the total number of friends a bride has. After the ritual of tying the Kaliras is done, all the single bridesmaids stand in a row for the bride to shake her Kaliras on their heads. If a Kalira falls on any of the girl’s head, it is believed that she will be the one to get married next. Sounds familiar? It does because here in Pakistan, a bride lightly slaps all her single friends after the mayoun or mehndi ceremony with the belief that they would be the next ones to get married. After the ceremony is over, one of the Kalira is left at the Gurdwara while the other is kept by the bride as a souvenir. 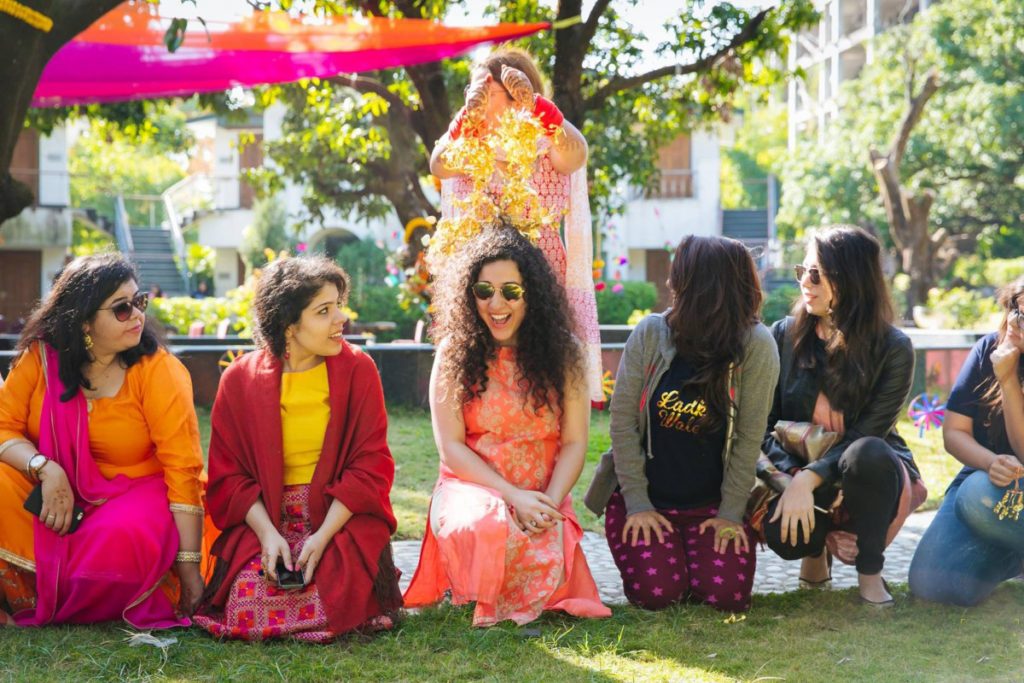 Kalirey now exist in a variety of designs and colors. The bride can add beads, flowers and stones according to the color and design of her dress. Some brides go for the umbrella-shaped Kalira while some others go for the traditional string leaves. They come as Lotus Kaliray, Ghungroo Kaliray, Infinity Kaliray, Embellished Kaliray, Tassel Kaliray, to name a few. 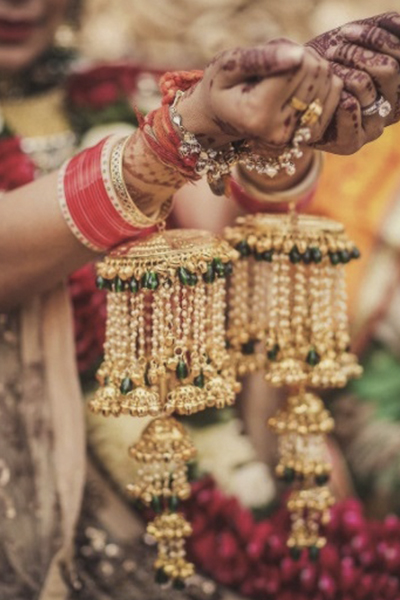 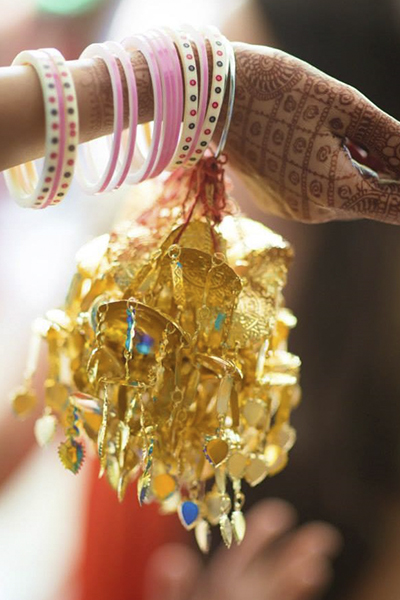 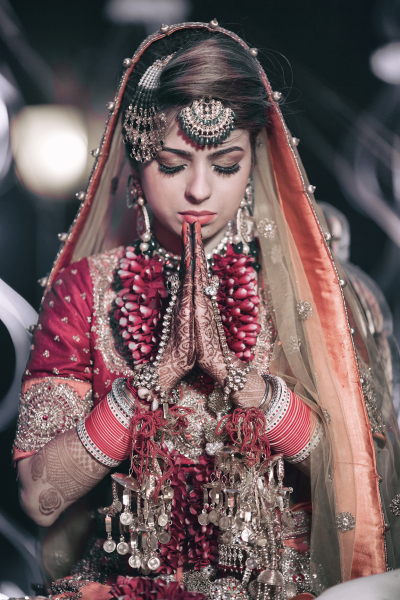 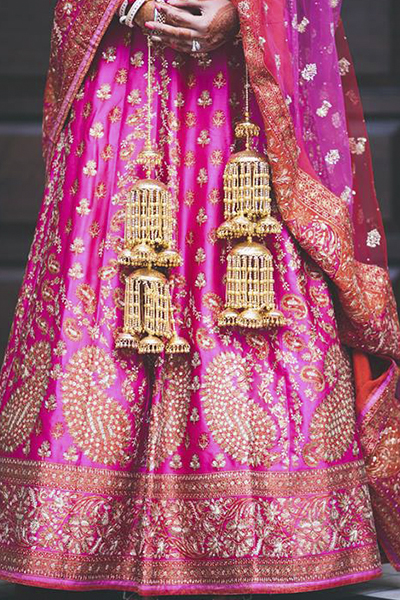 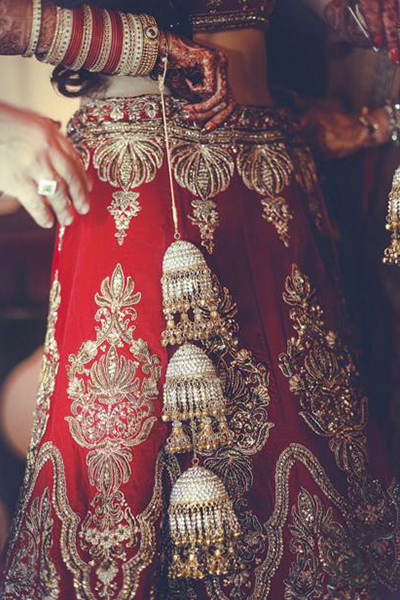 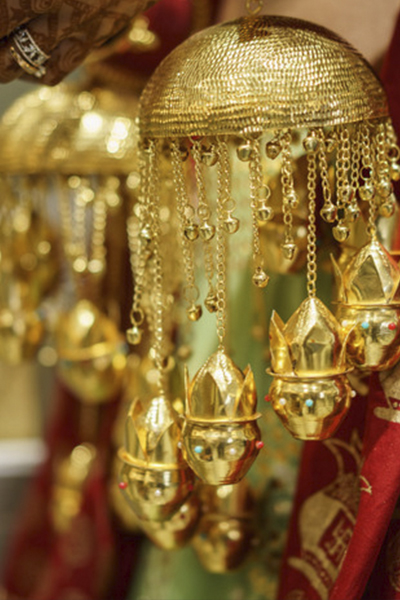 When it comes to weddings, everyone loves getting that extra bit of everything to look their best. And for the bride, it is one of the biggest day of her life. And we think the addition of another beautiful accessory would be a welcome gesture here.

Do you think it’s time to introduce Kaliray to Pakistani weddings? 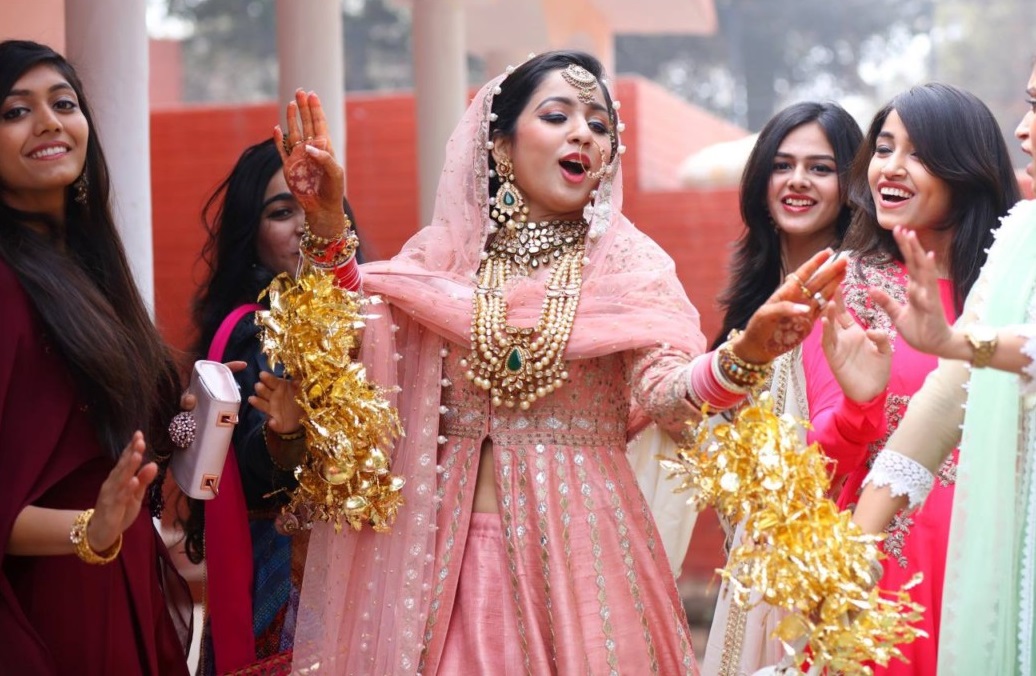 Is It Time We Adopt Kalirey At Weddings From Our Neighbours?
Description
Kalirey seem to be a fun accessory that that not only entertains the bride, but the bridesmaids as well.
Admin
Admin
Bridals.PK
Bridals.PK
https://blog.bridals.pk/wp-content/themes/bridal/images/logo.png