Cutest Celebrity Marriage Proposals Which Will Make You Believe In Love! 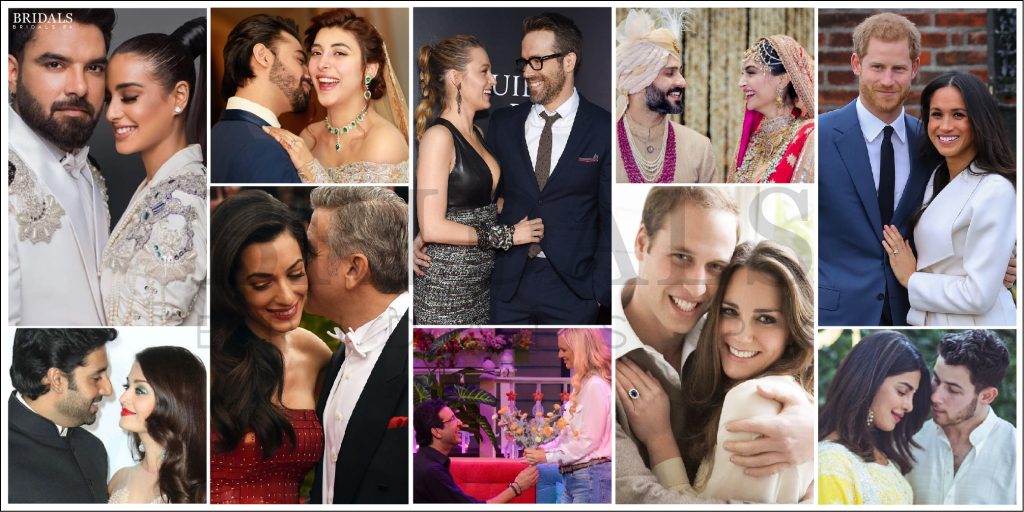 On the off chance that you ask me “Pyar kya hai?” I would state, love fluctuates from individual to individual and thus, remains an unclear feeling to date. For some, being asked “Will you marry me?” is the moment that they remember until the end of time! While, everybody’s knee-drop and ring box story is one of a kind, a celebrity proposal story, however, is especially under the spotlight due to all the sentiment, excitement and the wow factor involved. Before the star studded gatherings or private, intimate “I do” services, consider this your embossed invitation to discovering how some of your favorite celebs popped the question.

The most talked about celebrity marriage proposal these days! Despite denial and claims of being ‘just friends’, actors Yasir Hussain and Iqra Aziz made it official – that also at the ceremony of the Lux Style Awards 2019.The actor posed the question to his longtime love interest in front of the entire film fraternity! While popping the question, Yasir Hussain admitted feeling giddy and nervous! Now isn’t that adorable? We know that they got A LOT of heat and backlash from their fans at the PDA which was involved during the proposal a few colleagues also criticized them, but again you know what they say – everything is fair in love and war!

Urwa’s sister Mawra being a tremendous “Jal” fan got her sister snared on to the band’s melodies. The couple met through a common friend at a social gathering. This split second of magic (or should we say love at first sight) led to even deeper feelings as time advanced and strengthened their bond even further! One thing led to another and before we knew it Farhan proposed to Urwa in the most romantic way possible in front of the great Eiffel Tower in Paris, and the couple finally got married in December 2016! 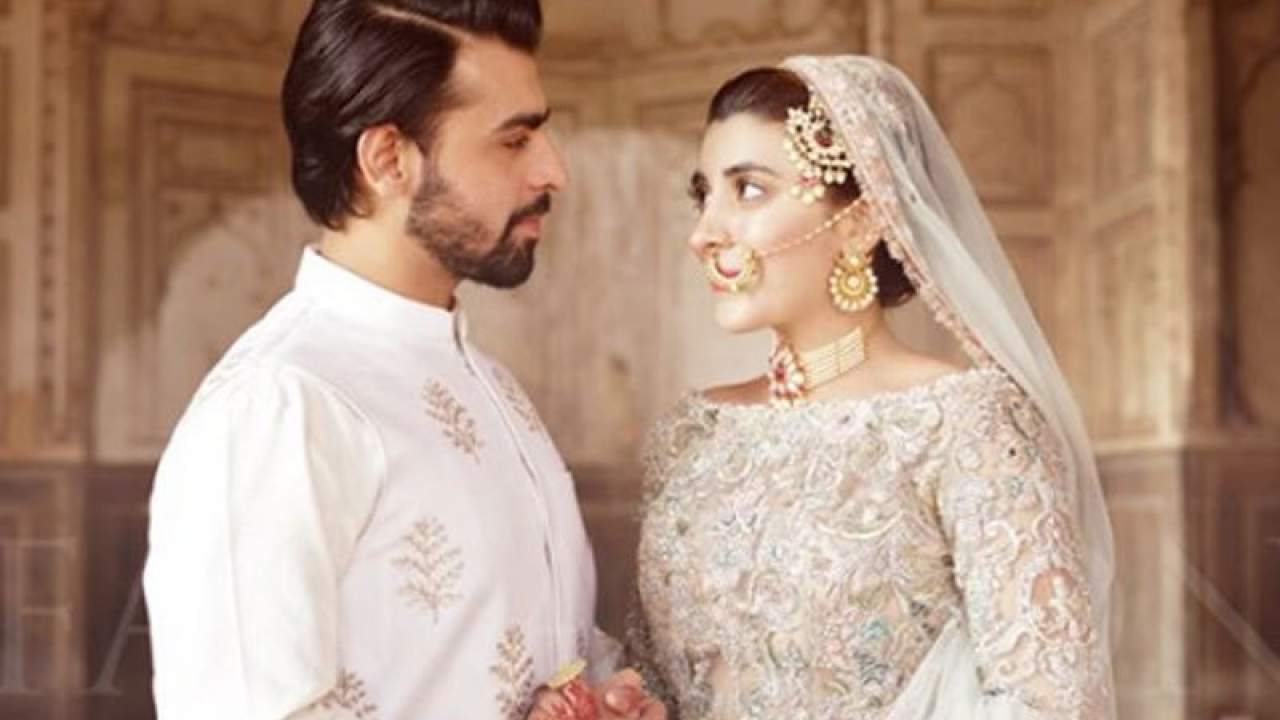 Priyanka and Nick actually started talking in September 2016, before they attended the Met Gala as each other’s dates in May 2017! They didn’t start dating until May 2018, though. Three dates in and Jonas called Chopra’s mother to inform her that he was going to propose. The singer shut down a Tiffany & Co. store in London so that he could pick out the perfect ring and then whisked her off to Crete for her birthday. Jonas explained that he waited until midnight to propose, so that their engagement anniversary would not cross over with her birthday celebrations. 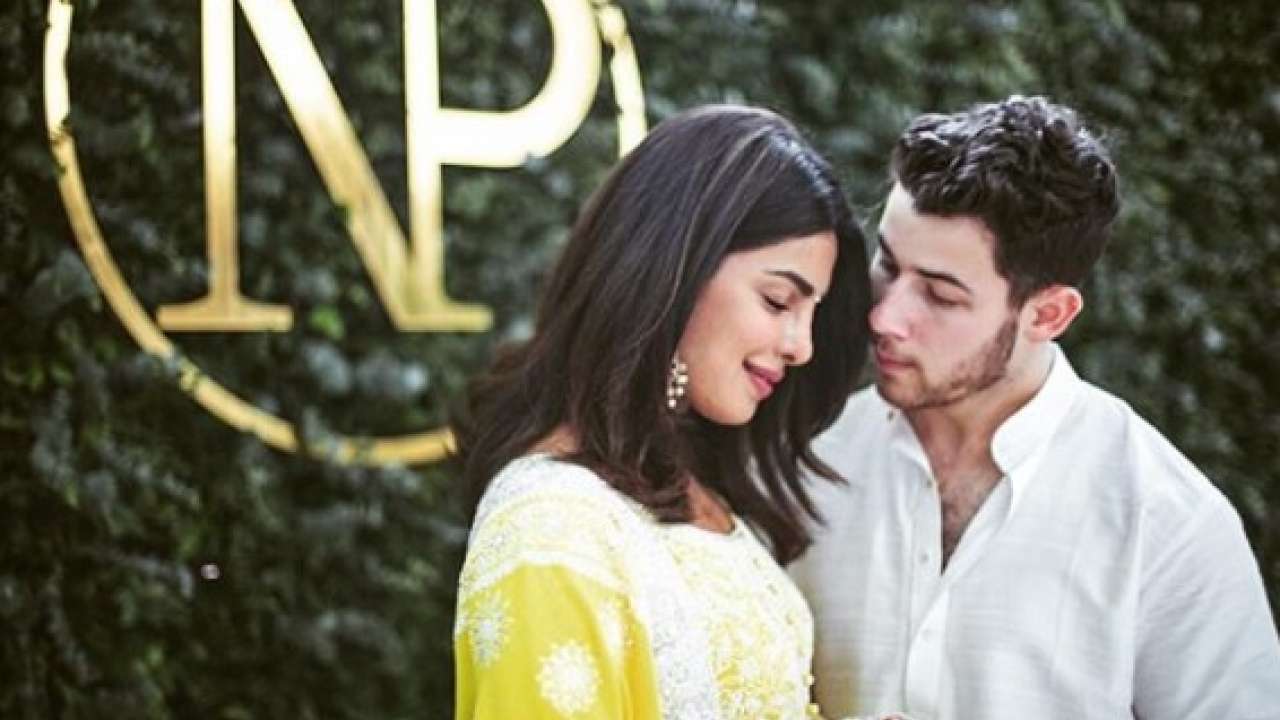 The formula for the illustrious lovebirds’ easygoing proposition was an actual recipe: Ina Garten’s Classic Roast Chicken, to be precise. In their first joint interview after announcing the big news, Meghan and Harry uncovered they’d been preparing supper together when Harry, incapable to hold up until they’d plunked down to eat, shocked his co-gourmet expert by getting down on one knee and giving her that exquisite custom sparkler.

The royals always go big – especially with their proposals. The Prince asked Kate to be his princess with his mother’s 18-carat Sapphire engagement ring. Reportedly, William toted the ring around Africa for three weeks prior to popping the question in the Lewa Wildlife Conservancy in an ultra-private cabin. 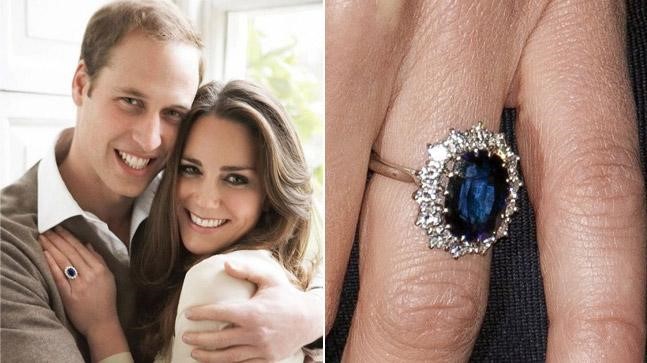 Ryan Reynolds and Blake Lively are one of our favorite celebrity couples. We just love their on as well as off-screen chemistry! Although they kept their love story so quiet that we didn’t even know they were engaged until they finally tied the knot! Here’s how the two lovebirds first met!

George Clooney’s proposal to Amal was also one of a kind and it happens to be one of the cutest proposals ever! Just like an average man in love, George Clooney was nervous before asking Amal to marry her. On the night of the proposal, he hid the ring among a bunch of candles. He asked Amal to turn around and light them up. When she finally found the ring box she reacted like it had been left there by mistake! Here is George telling us all the romantic details of his proposal!

Another leading Pakistani couple that’s been under our radar is Shaniera and Wasim Akram. Not only is their whole Aussie-meets-cricketer love story beautiful but it also manifests the fact that love knows no boundaries. When Wasim proposed to Shaniera on live television in the Kapil Sharma Show his entire fandom was ecstatic! We loved how he got down on one knee and asked her to marry him. She in turn replied by saying that “I’d marry him a million times.”

Anand Ahuja proposed to Sonam only a month after he met her. They were introduced to each other by their common friend Pernia Qureshi who was also Sonam’s stylist. Initially Anand was trying to set her up with his friend but the two ended up talking the whole night and instead of making his friend fall head over heels for the style diva, it was Mr. Ahuja who fell in love with her! A month later Anand proposed to her in the Oxford library which is his favorite place! This low-key but extremely romantic proposal meant a great deal to the two even though Anand proposed to her without a ring, but Sonam said yes in the blink of an eye! 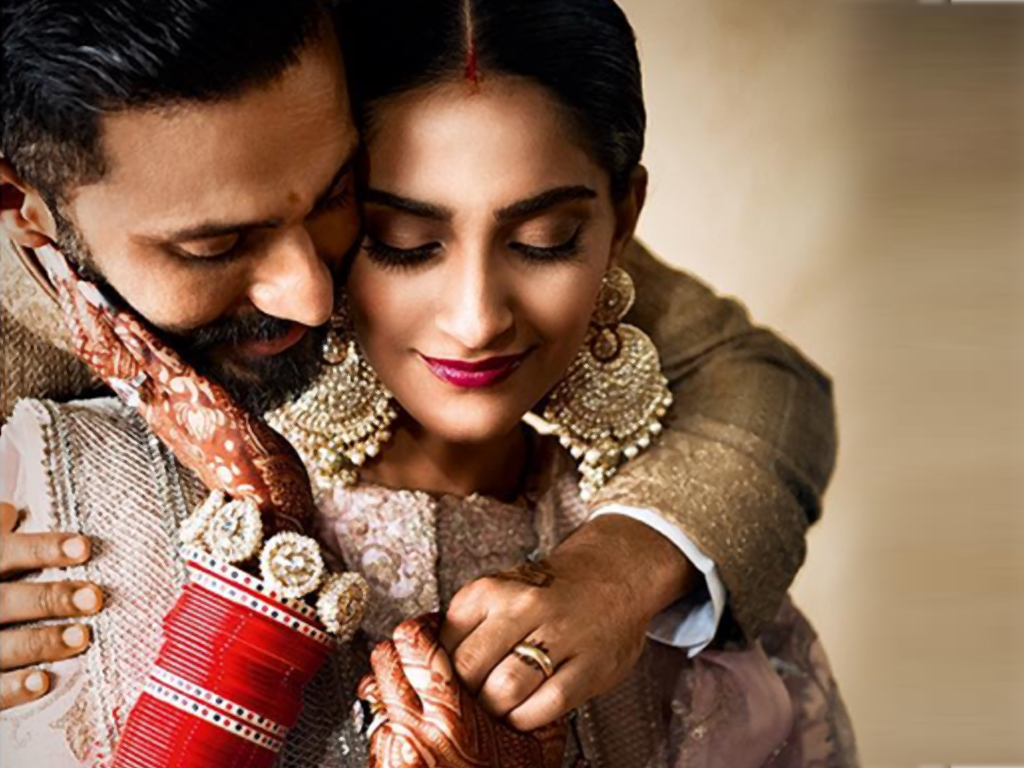 Abhishek and Aishwarya have the cutest love story where the two stars are raising a beautiful daughter Aaradhya together.  Like any other guy Abhishek used to dream of proposing to Aishwarya (naturally who wouldn’t want the most beautiful woman in the world by his side?). Years later when the two were shooting movie scenes for their movie Guru, Abhishek proposed to Aishwarya with a fake ring from the movie!

As much as I enjoyed writing about such amazing moments in these peoples’ lives, I also feel choosing to marry someone is more than just a pretty proposal followed by a grandiose wedding; it’s a lifelong commitment to respect, honor, and cherish that person. So, ladies find yourself someone who is worthy of you! 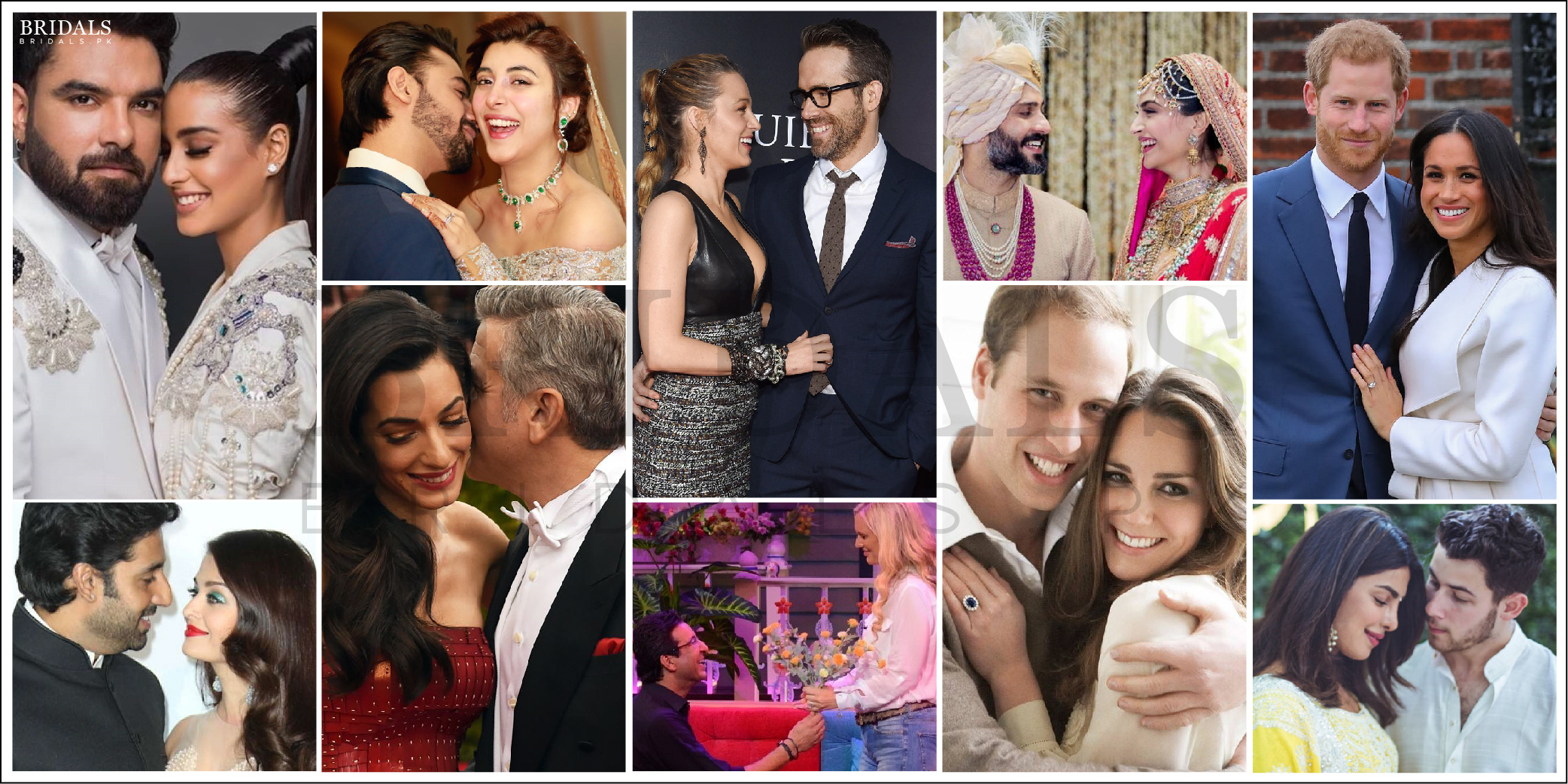 “I” For IBIZA: A Hedonistic Heaven!
Description
These proposals will make you swoon ladies!
Admin
Admin
Bridals.PK
Bridals.Pk
https://blog.bridals.pk/wp-content/themes/bridal/images/logo.png