Rice Throwing: A Wedding Tradition From Around The World 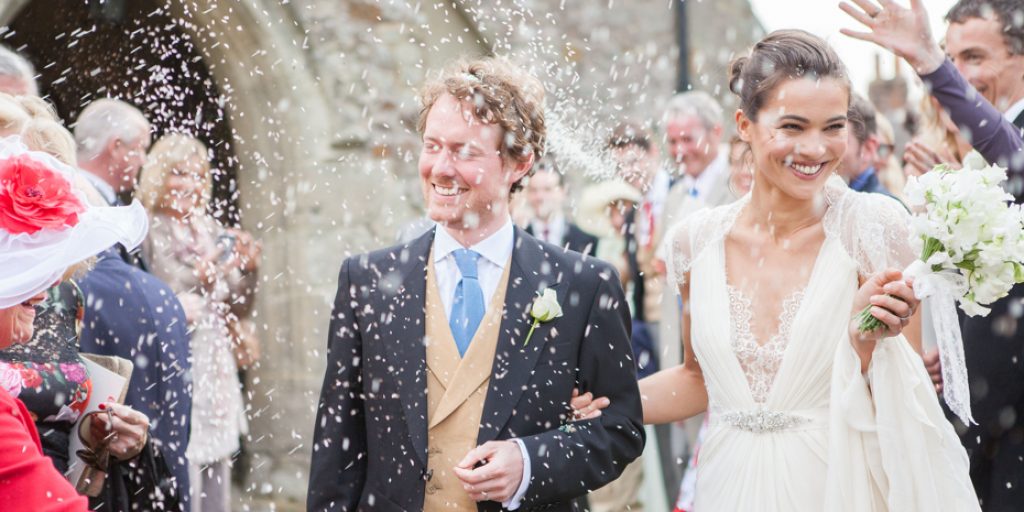 A wedding is a beautiful gathering of all closed ones to celebrate a new chapter of your life. You share food, meet people that in normal routine you can’t take out time for, indulge in group singing and most of all celebrate the happiness of the bride and groom. Carrying out centuries old wedding rituals is one of the important part of getting married. They do not necessarily have to be followed but performing them is both entertaining and also caters to some people’s belief systems. Rice throwing is one such ritual that is performed not only in Pakistan but also in other countries. 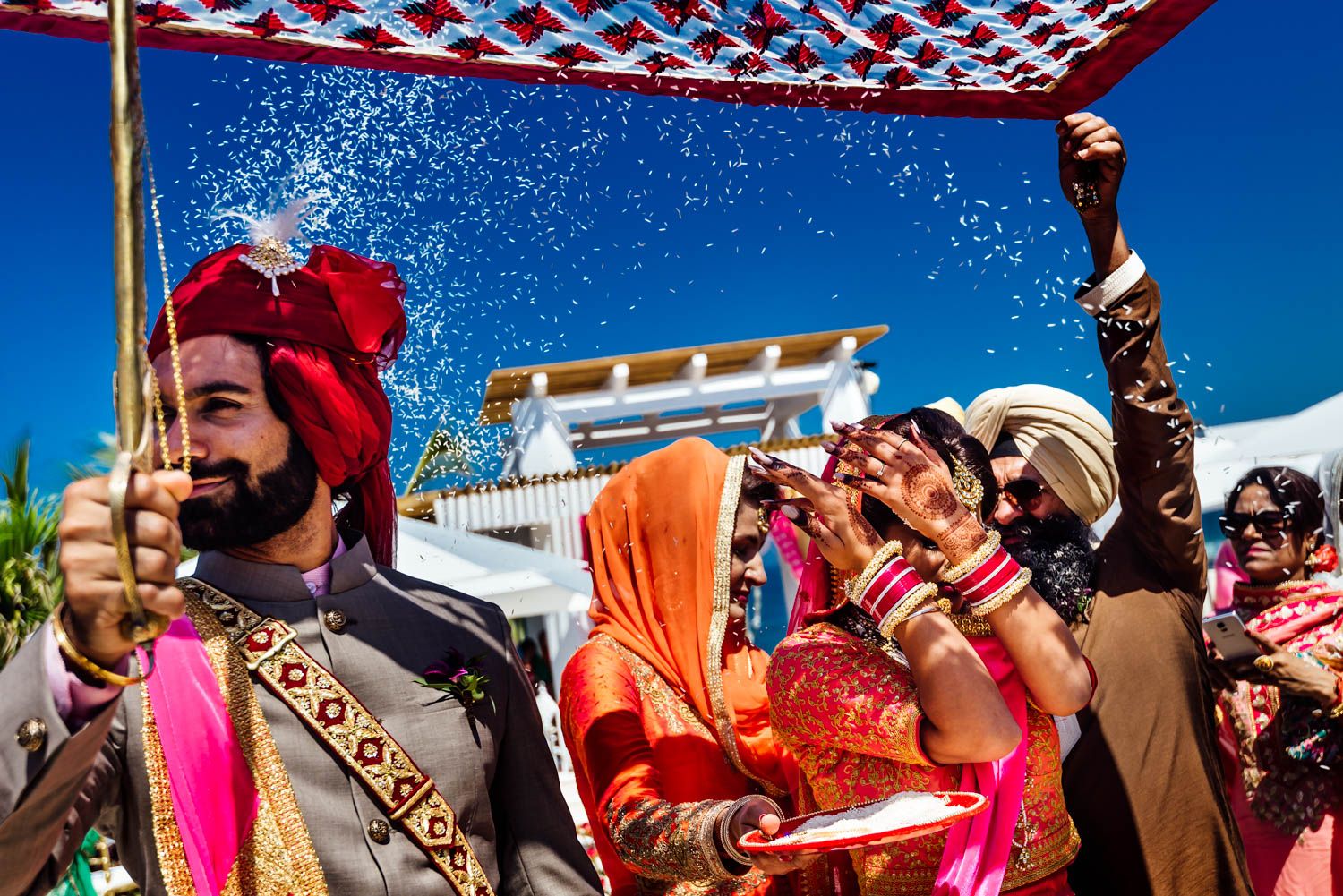 When the bride gets up to leave the venue with her groom, she is presented with some rice that she has to toss over her head. This ritual is followed in Pakistan, India and some other countries as well. The custom was originated by the ancient romans back in the ages and has continued to the present times. The roman gods sure did know how to have fun at weddings! 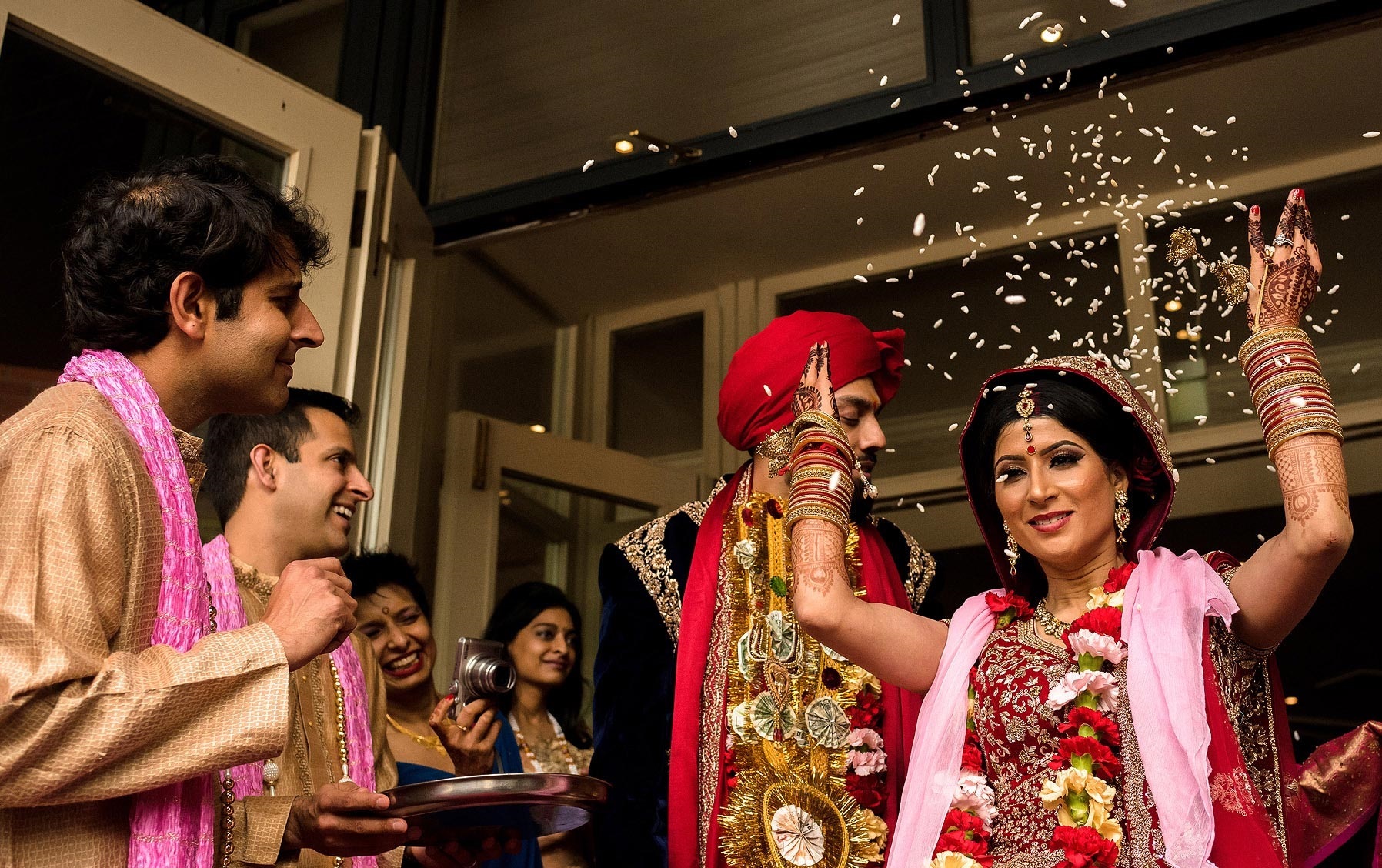 In the times before us, the romans took marriage as an expansion of a family as well as assets and rice being cheap and easily available, became a symbol of prosperity and fertility. So when the bride tosses it over her head, or when people used to toss them on the couple, it meant wishing them a good married life. Apart from rice, people also used oats, or wheat. 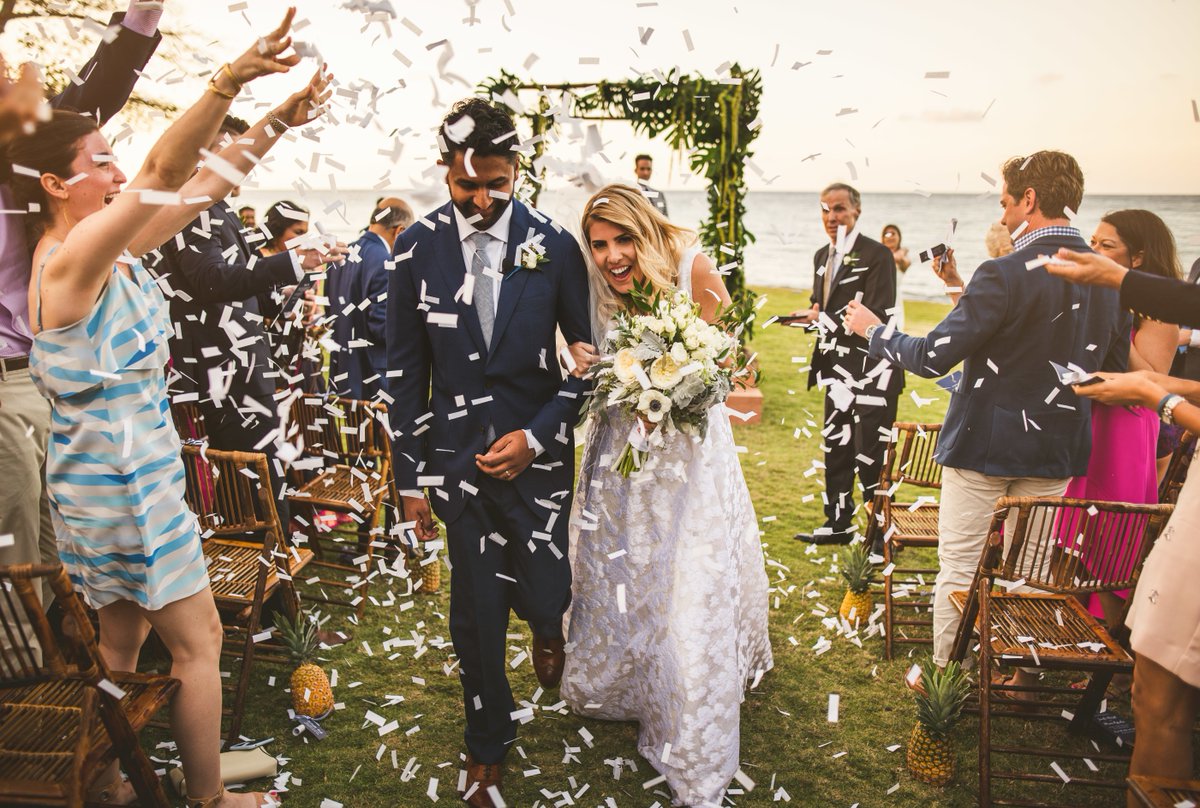 While we still go with rice in Pakistan, the tradition has made some changes in other countries. They go for paper airplanes, pom poms, confetti or seasonal objects like autumn leaves. All of these are a good option since you do not want to waste food when people are starving with hunger around the world. 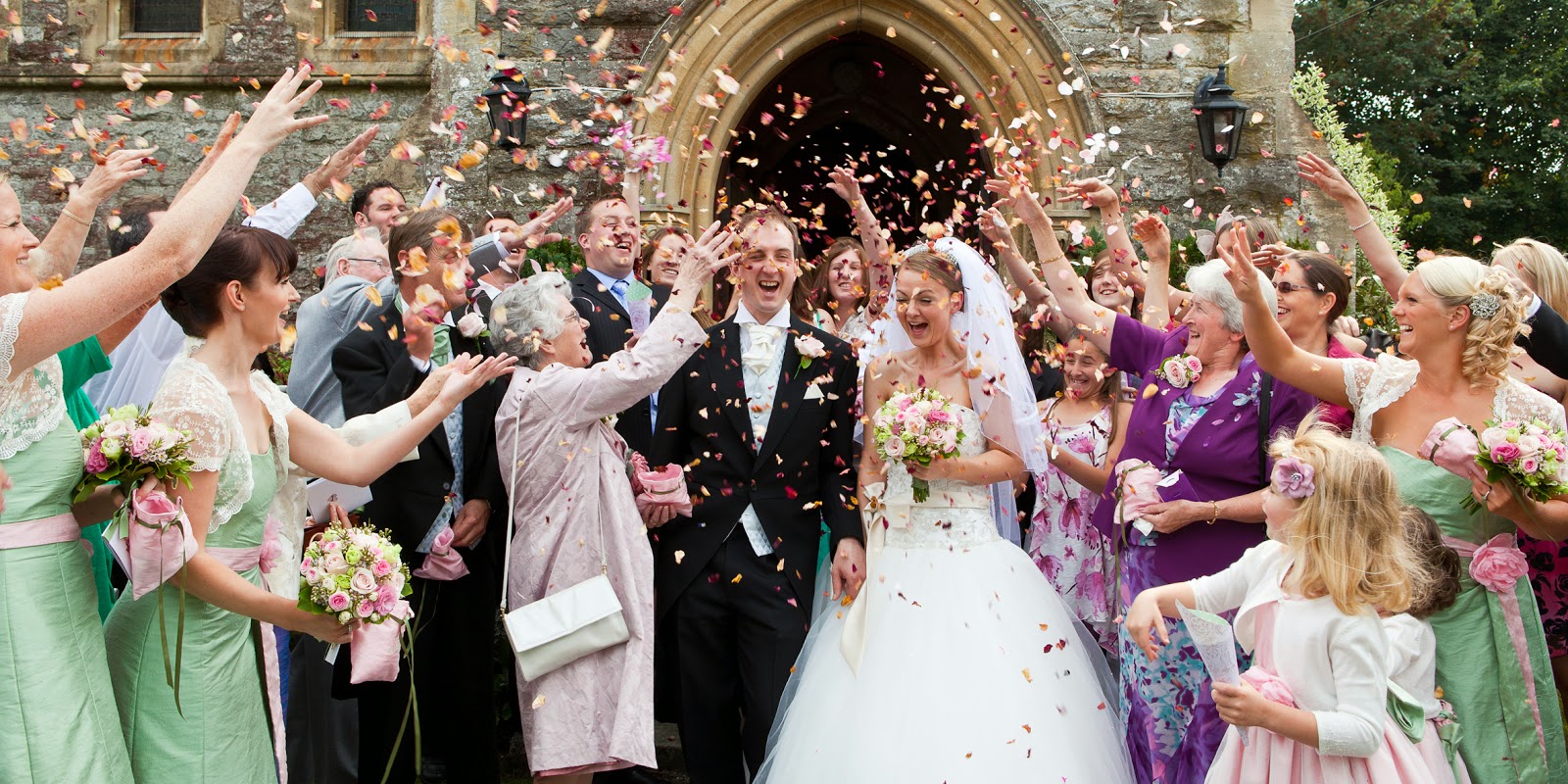 Wedding customs are a way to make the ceremony more interesting and entertaining for everyone. They do not specifically have to be carved in your belief system but carrying them out makes the event more memorable. Do you still follow the rice throwing tradition? 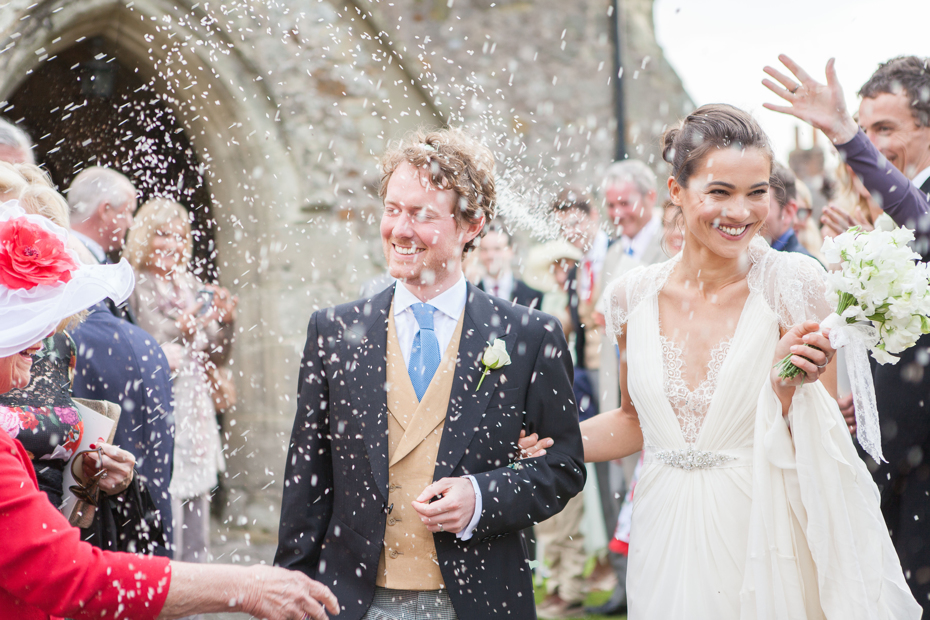