Dwayne Johnson aka The Rock Has Finally Married His Rock! 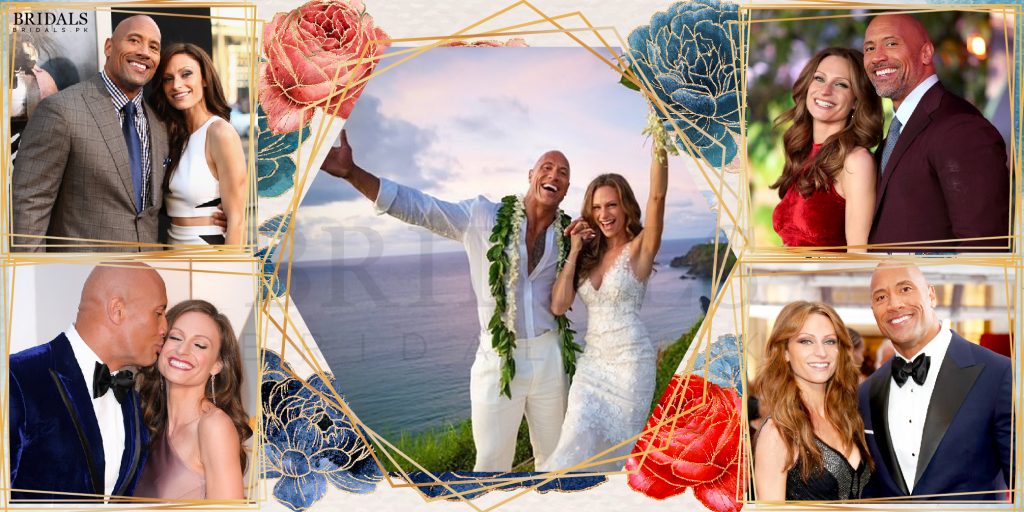 Dwayne Johnson finally married his girlfriend Lauren Hashian in Hawaii on the 18th of August in an intimate ceremony. Everything from the venue to the wedding dress was perfect. Let’s take a look back at the lovely couple’s history together! The former wrestler “THE ROCK” met Hashian on the set of his movie The Game Plan and have been inseparable ever since. The two attend almost every award show, film premier and party together and share two beautiful daughters. The older daughter – Jasmine, is three while the younger one Tiana was born in 2018. Hashian belongs to a family of musicians and she herself is a music producer by profession.

The couple is so adorable that he has repeatedly referred to Lauren Hashian as his wife in the past.  According to Hello Magazine, on one occasion The Rock even said, “I just refer to her as my wife all the time.” Now ladies, if that isn’t true love then what is?

The Jumanji star posted pictures of him and his beautiful wife standing in front of the Hawaiian sunset, wearing garlands and holding each other like there’s no tomorrow! Garlands are a symbol of Hawaiian hospitality and love. To express his elation Dwayne captioned these pictures “We do. August 18th, 2019. Hawaii. Pomaika’I (blessed).”

Here is everything you need to know about the wedding:

Lauren Hashian chose to wear a dress designed by Mira Zwillinger, the same designer who’s dress Leona Lewis chose for her own wedding. She looked dreamy in the £11,300 Chantilly lace sheath dress with exquisite detailing. The dress had a plunging neckline, embellished detailing on the waist and an open back. Its lace and bead embroidery made it perfect for the daytime outdoor ceremony.

The Rock being “The Rock” made a bold fashion move by wearing all white on his wedding and obviously managed to pull it off! Instead of the traditional black tie attire, he opted for a deep V-neck button-down shirt and showed off his tattoos. He paired this shirt with slacks. He was styled by Ralph Lauren and the couple looked ravishing together on the Hawaiian beach. 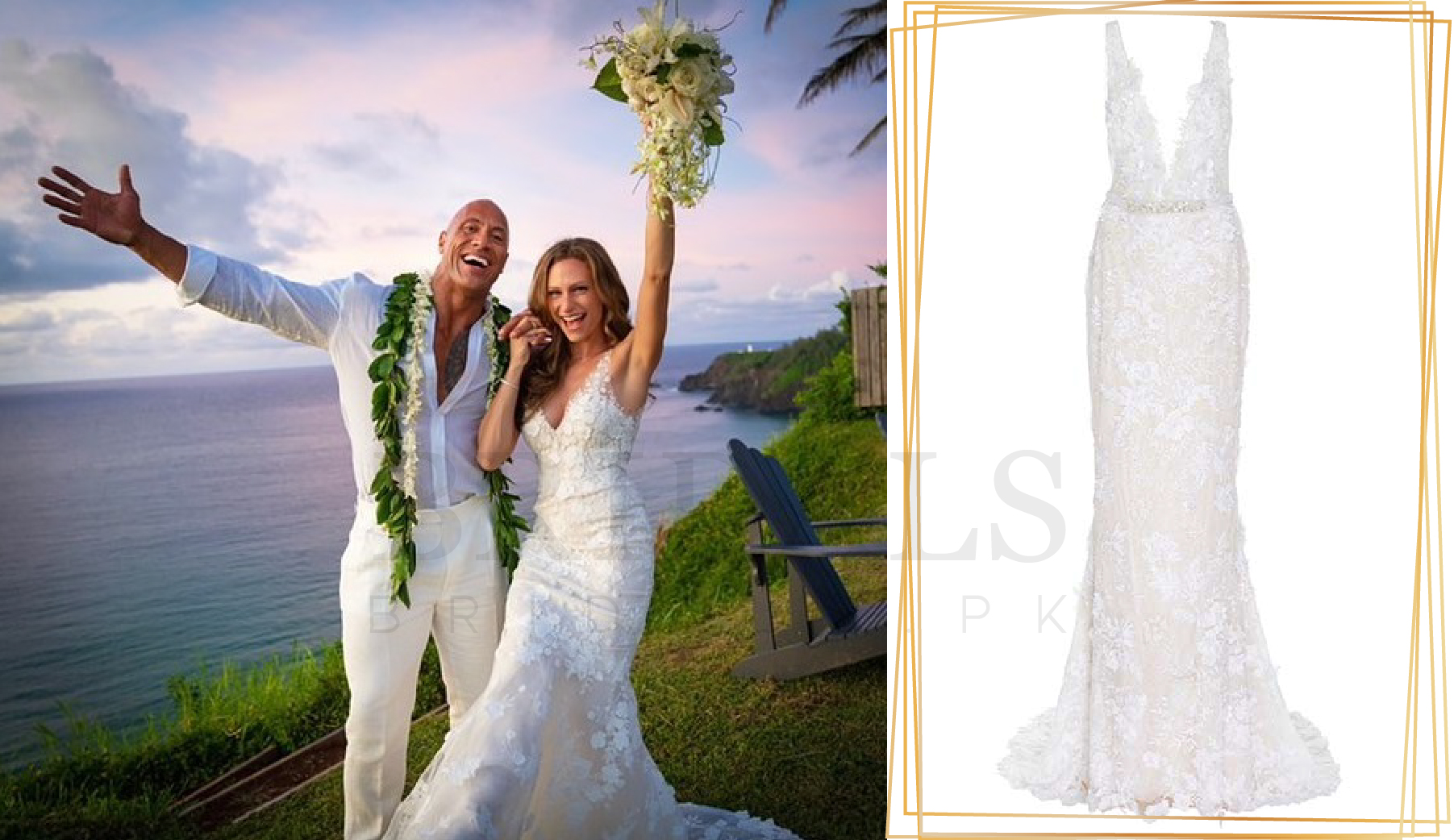 The ceremony however was kept intimate and only close friends and family were present. It is important to note that Johnson has been married once before and has an 18-year-old daughter (Simone Garcia Johnson) with his ex-wife Dany Garcia who were also in attendance. Dwayne is on extremely good terms with Garcia who is a film producer and the two have even produced a few movies together including Jumanji. As a matter of fact, these photos were also clicked by Dwayne’s ex brother in-law – Hiram Garcia. Hiram is the President of Production at The Rock and Dany Garcia’s Seven Bucks Productions. Dwayne also tagged Hiram in his wedding post.

Many celebrities showered the couple with hearty congratulation tweets including Gal Gadot, Nick Jonas, Kate Hudson and also Mindy Kaling. Actors and actresses, especially Dwayne Johnson’s costars sent good wishes and love poured in from all directions after the wedding! 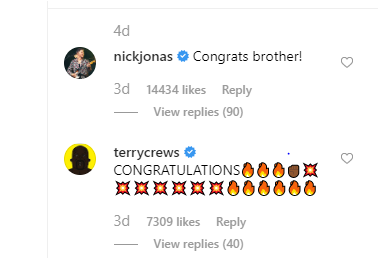 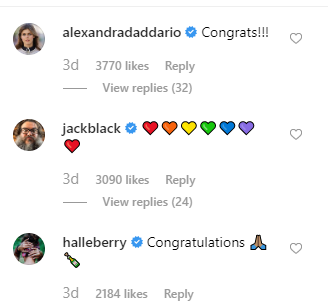 We wish these two fortunate lovebirds a happy and prosperous life together! According to J he has been fortunate enough to fall in love not once but twice and we are glad that he’s found love again! Kudos to these two because they are certainly #coulplegoals! 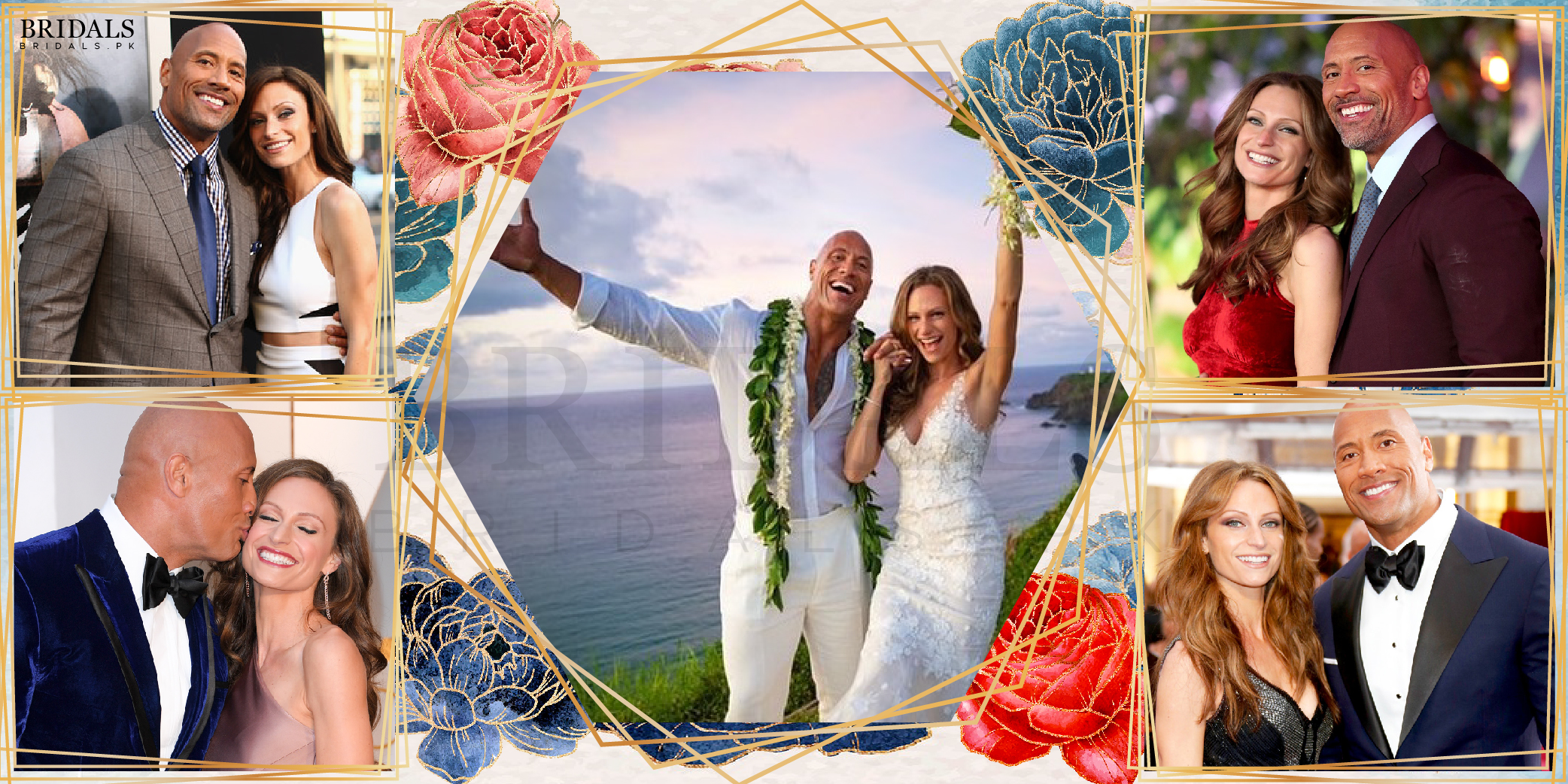 Dwayne Johnson aka The Rock Has Finally Married His Rock!
Description
The intimate Hawaiian celebrity wedding that had us all swooning!
Admin
Hadia Hassan
Bridals.PK
Bridals.pk
https://blog.bridals.pk/wp-content/themes/bridal/images/logo.png