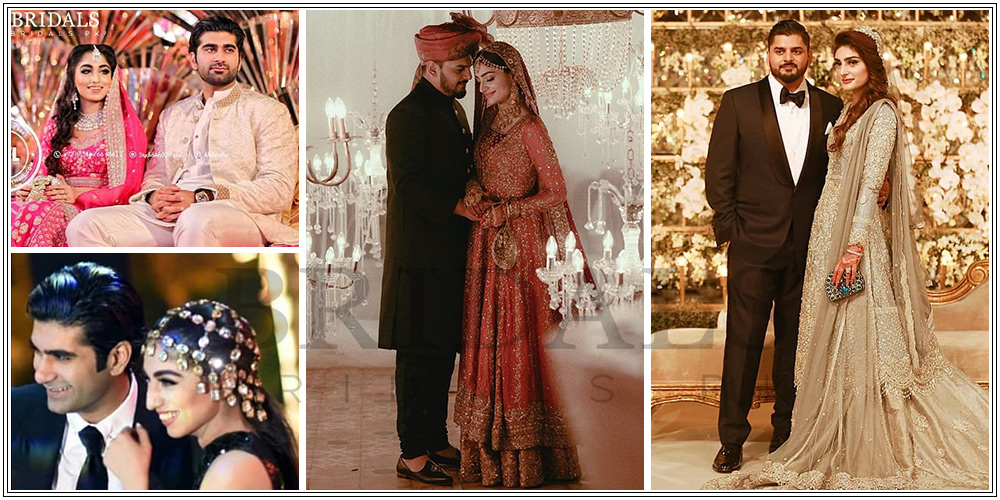 Two elitist weddings took place in Pakistan and everything from the guest list to the dresses was high-end. From celebrities to designers to CEO’s and bloggers, everyone was in attendance. All we can say is that it was a star-studded wedding galore!  For those of you who have little or no idea what these hashtags are about then peeps #Manraazi is the official hashtag used for the wedding of the doctor turned social media icon Eman. J Khan (who happens to be the sister-in-law of Ammara Hikmat the producer of the much awaited movie “The Legend of Maula Jatt” and owner of Encyclomedia) and her husband Faraz. Whereas, #Aniqahogayeekamal – the other bride Aniqa Waqar is the daughter of the ex-Senator Waqar Ahmed Khan and she also happens to be the cousin of the CEO of Fabbitt, Anush Ammar who tied the knot in Turkey not so long ago! Aniqa tied the knot with Asad Kamal, who is the son of the designer and entrepreneur Erum Kamal and the owner of Kamal Limited. Ahmad Kamal.

The cream of Islamabad was invited to #Manraazi whereas, most of Lahore’s elitists attended Aniqa and Asad’s wedding. The weddings were all about celebrity galore and gorgeous designer dresses. We got to see the best work of Sabyasachi Mukherjee, Bunto Kazmi, Ali Xeeshan, Faraz Manan, Farah Talib Aziz, Misha Lakhani and the list just goes on!

Here are all the steamy details that you probably missed!

Long before the wedding festivities kicked off, Eman had her slumber party themed bridal shower! And all her girls including Momina Mustehsan wore pink PJ’s. The whole bridal shower seemed extremely fun. The girls definitely had a blast and Eman and her squad are #goals! 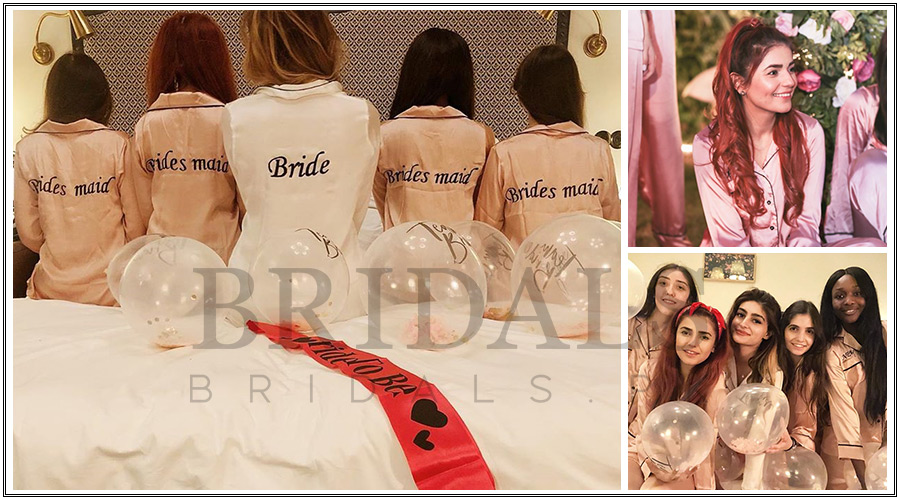 2. The Bride And Groom

Eman was dressed impeccably well on all functions of her wedding! Her dresses were simply amazing we just couldn’t take our eyes off her! The bride and groom wore matching green apparels on their Mehendi and everyone had the time of their lives at the Mehendi! 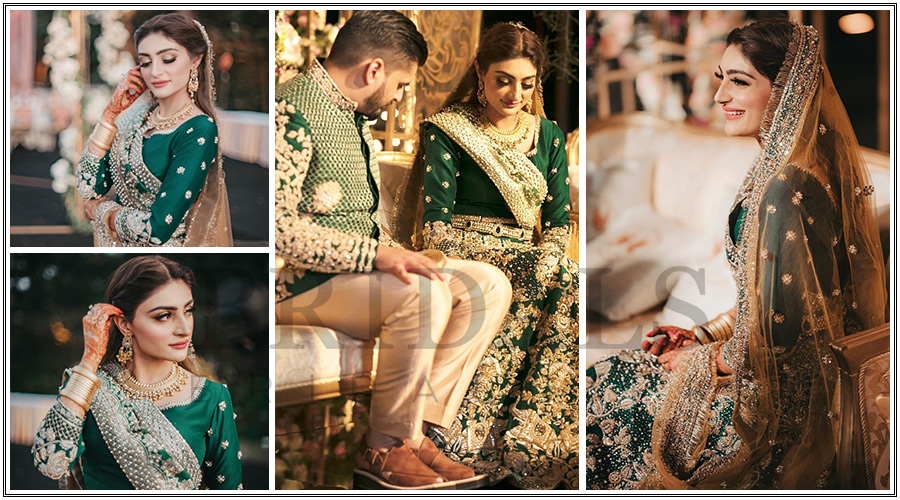 For her sangeet she wore an elegant velvet saree and ladies you should take style notes from her! Hadeeqa Kiyani gave an entrancing performance on her sangeet and the guests had the time of their lives! 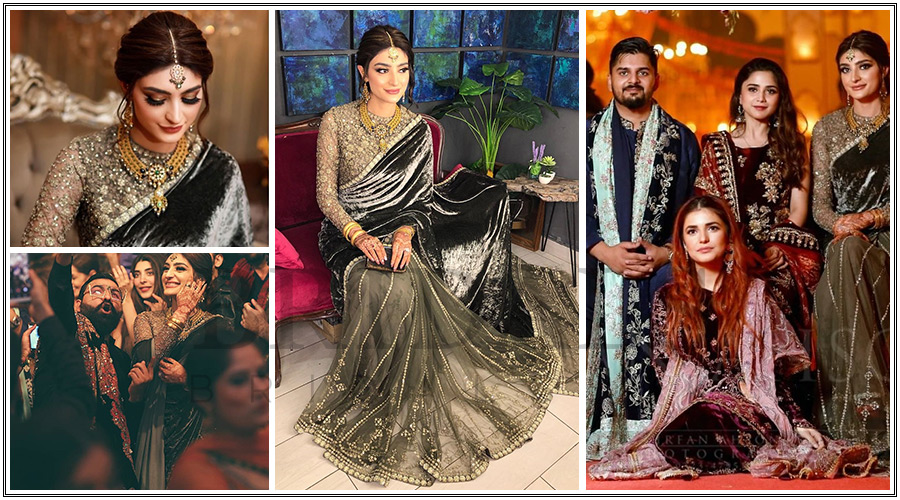 For her baraat she chose to wear a marvelous custom-made Bunto Kazmi creation and left everyone gawking! 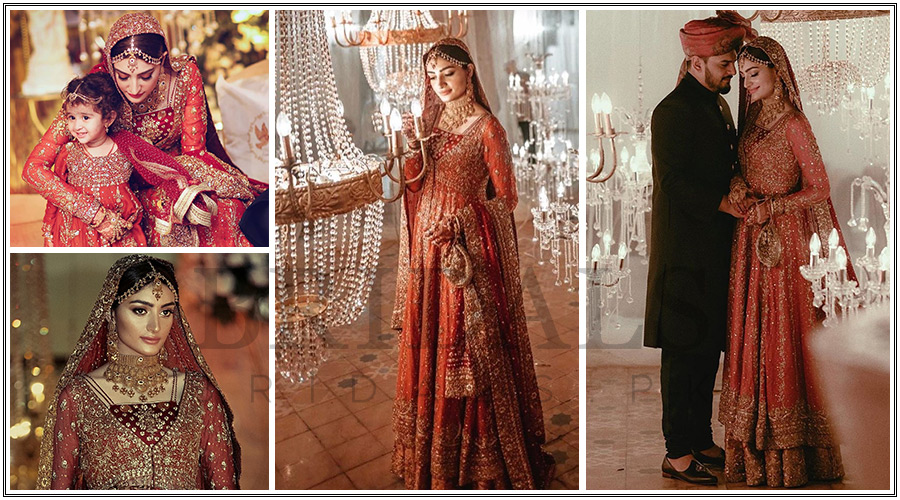 For her reception Eman donned on a stunning silver Faraz Manan dress after which Ather Shahzad turned her into a total queen! Making her go viral with the hashtag #bridegoals!

3. They Ate Their Cake And Had It Too!

The rising wedding cake designer Hira Anwer designed their multi-tiered cake and the bride and groom looked elated as they cut their cake while, the crowd cheered for them! Here is the beautiful #manraazi cake! 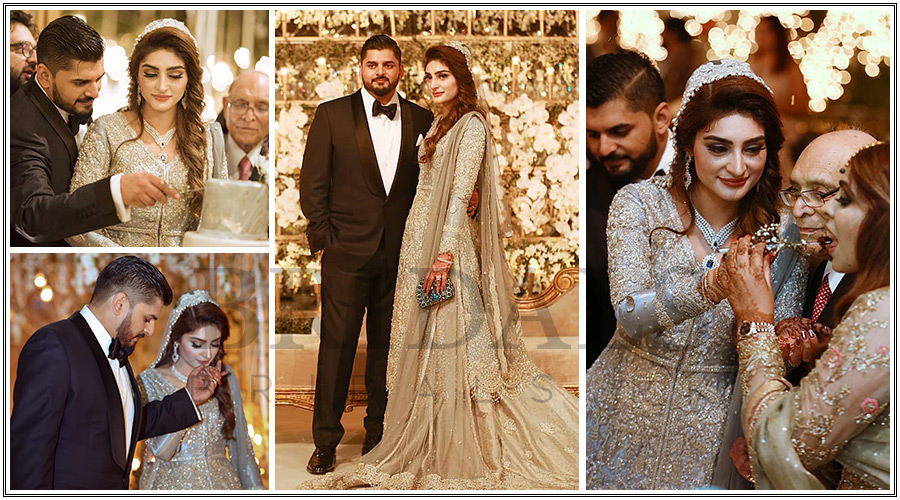 4. It Was A Star-Studded Event

The whole event was quite star studded! From the newlyweds Mrs. And Mrs. Hamza Ali Abbasi to Aima Baig and Momina Mustehsan, Bilal Lashari to Hareem Farooq, Farhan Saeed and Urwa Hocane and Ali Xeeshan…Yes, you name it and all the fashion to film fraternity was present there! 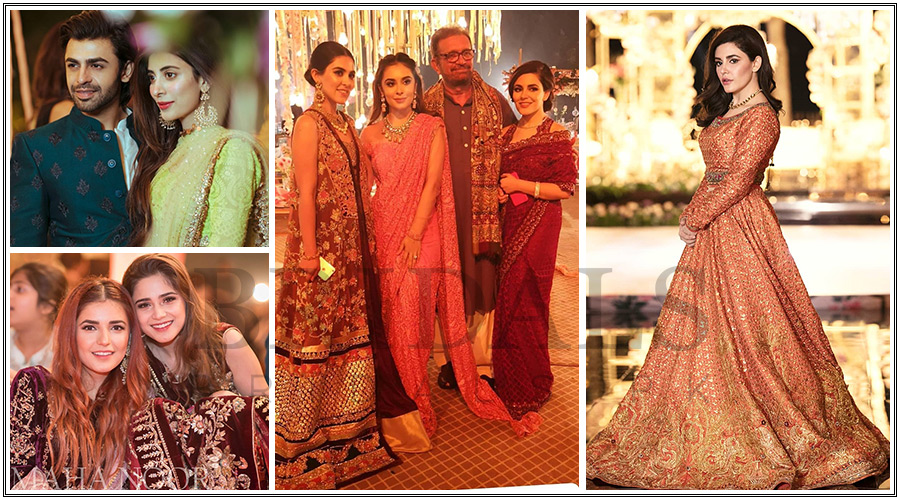 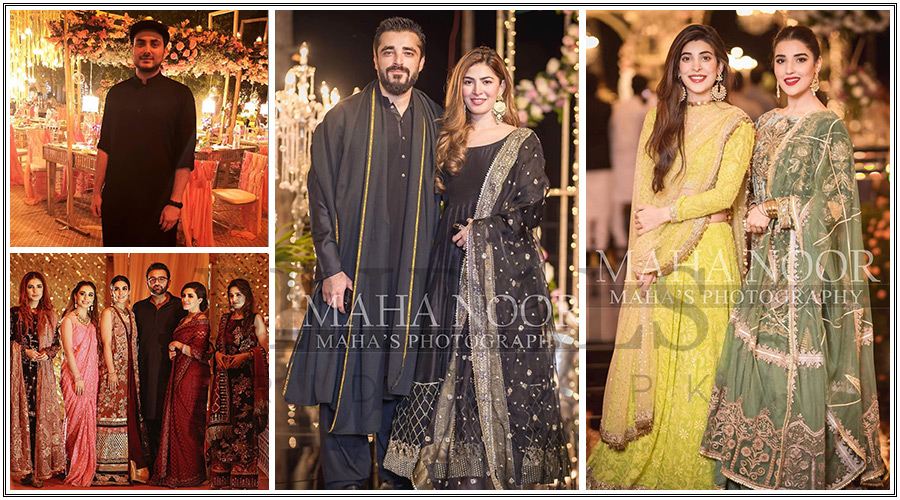 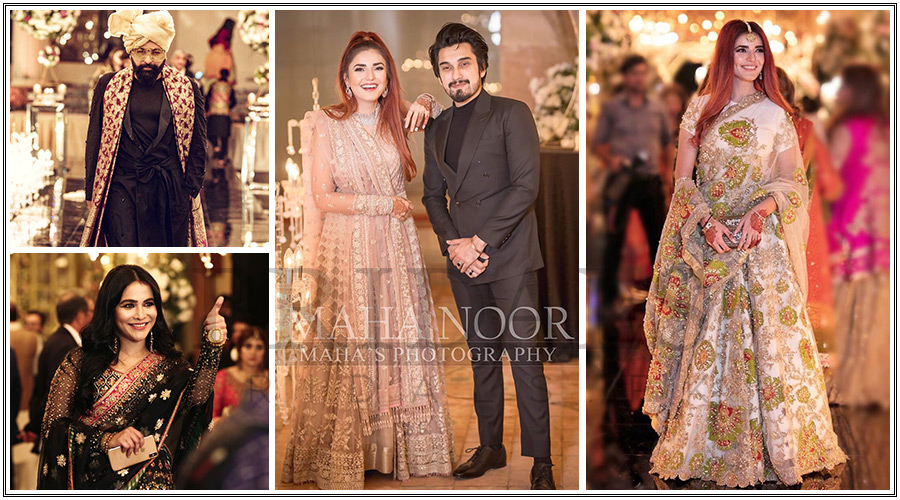 #Aniqahogayeekamaal – “Then Let’s Begin The Dhamaal.”

A nice additional touch to this wedding was the ball night. Aniqa wore a Great Gatsby style head accessory with a gorgeous black dress on her ball night and we totally dig the look! The groom wore a black suit and a black tie and was appropriately dressed for the black tie event!

Aniqa Waqar is a Lahore based socialite. She tied the knot here in Lahore too amidst lots of other bloggers and celebrities. Aima Baig gave a soulful performance on her sangeet night and seemed like everyone had a wonderful time! 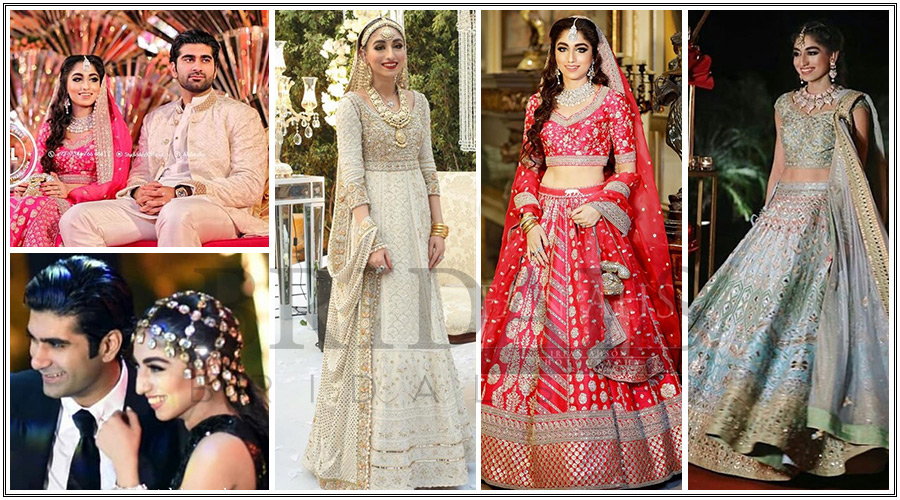 3. The Mother Of The Bride

The mother of the bride looked stunning in her scintillating dresses! Here are all her looks from the wedding! 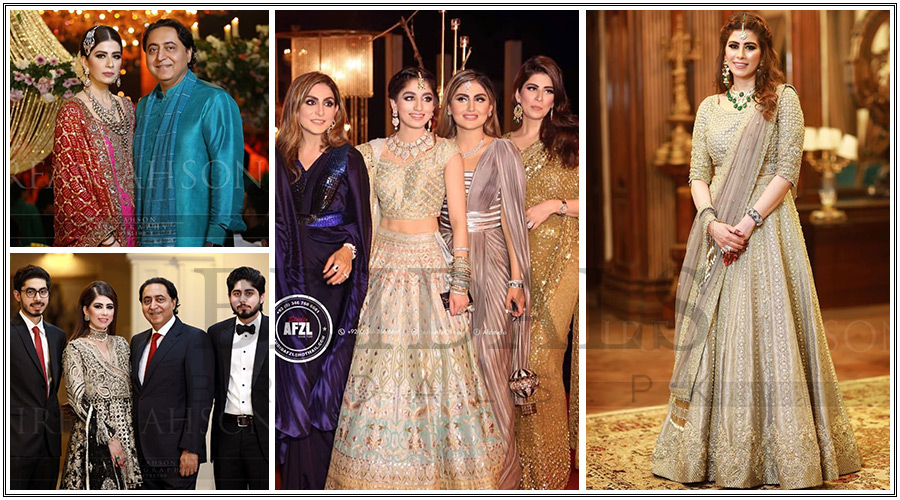 Most of Lahore’s elitists attended the event including socialites and bloggers. Here is everyone who attended the wedding! Peeps, here is everything that you need to know about the wedding! Both the brides got their dream weddings! Now the real question is which team are you on? Team #Manraazi or team #Aniqahogayeekamal?