5 Most Dangerous Beaches In The World 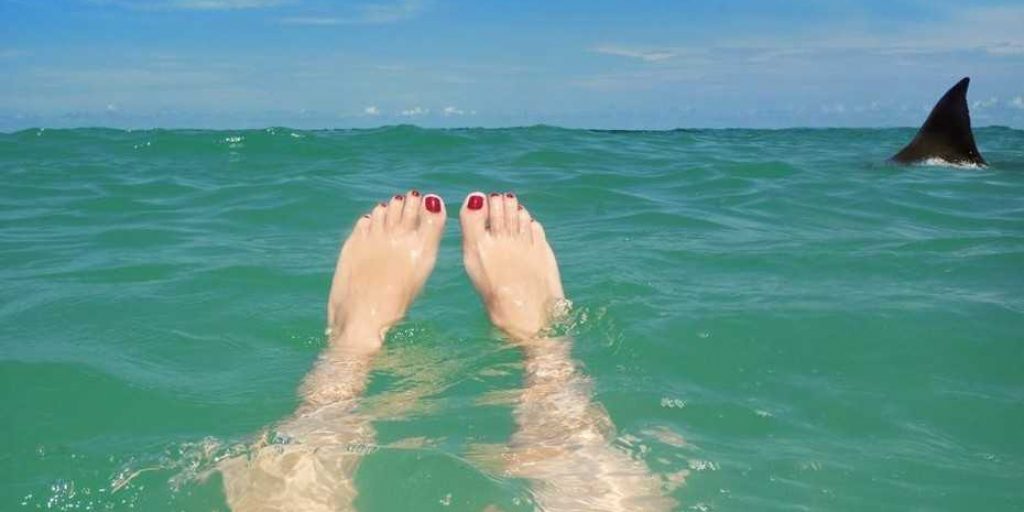 There are still hundreds of undiscovered species concealed in the deep blue seas. Despite all the development man has made, he still hasn’t been able to explore the deepest darkest depths of the sea. Much remains unknown to man and every time we try, we discover something new. Some waters can be deadly for mankind and is deemed unsafe to come in contact with. Other beaches have an excess of sharks and sting rays. There are some beaches in the world on which human access is forbidden. Here is a list of some of the world’s most dangerous beaches and the reasons why it’s forbidden to visit them:

It is no secret that Australia is home to some of the world’s most dangerous reptiles, snakes and fishes. Don’t be surprised if you happen across two boxing kangaroos in a street in Australia, or if you spot tarantulas of a deadly snake in your backyard. Fraser beach in particular is considered dangerous because of sharks and poisonous jellyfish that plague its waters while dingoes (wild dogs) inhabit the land. Dingo attacks have resulted in several deaths on the beach and it is forbidden to swim in some parts of the water. Beware the horrors of this beach! 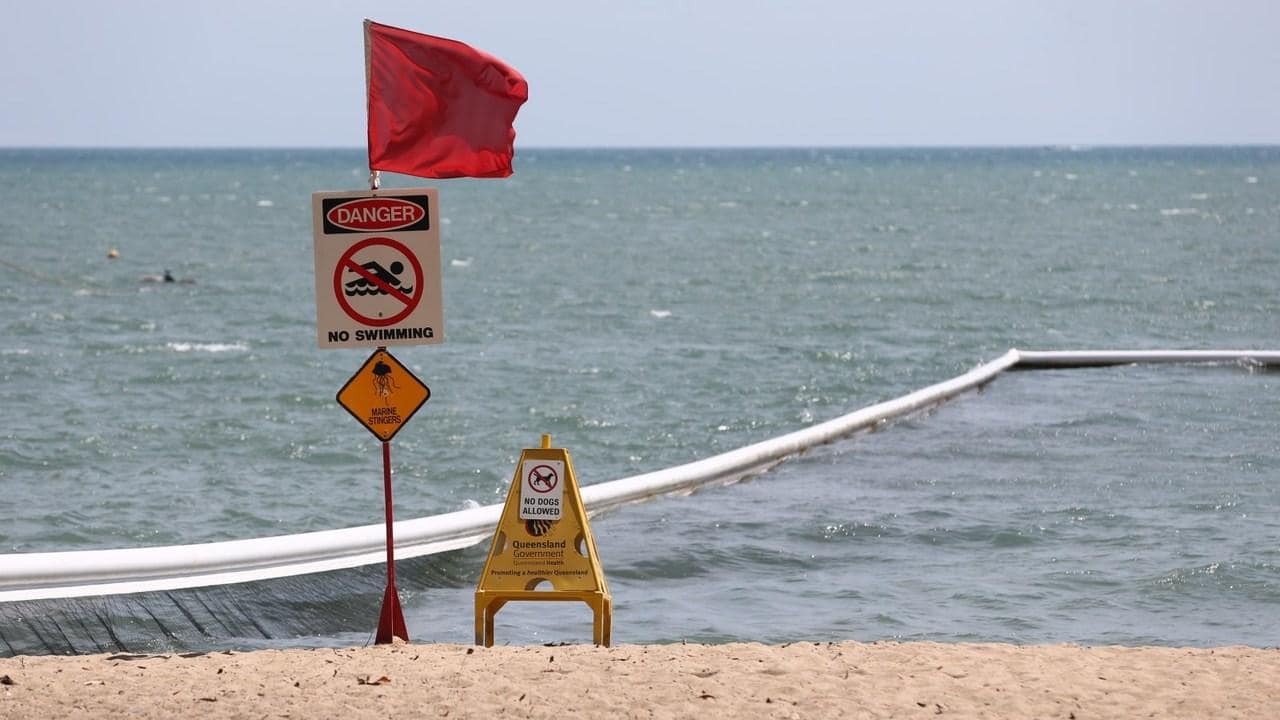 This beach is the shark attack capital of the world. In the years 2015 and 2016 there were 15 and 9 shark attacks recorded on this beach respectively. The waves on this beach make it the perfect beach for surfing. Hence every year a large number of surfers visit the beach full of hungry sharks. And well this makes for lots of shark attacks every year. These hungry sharks mistake human legs for bait or food and hence they get tempted to bite people. You can visit other beaches in Florida which are comparatively safer than Fraser beach. For instance, Miami beach is extremely fun and very safe. 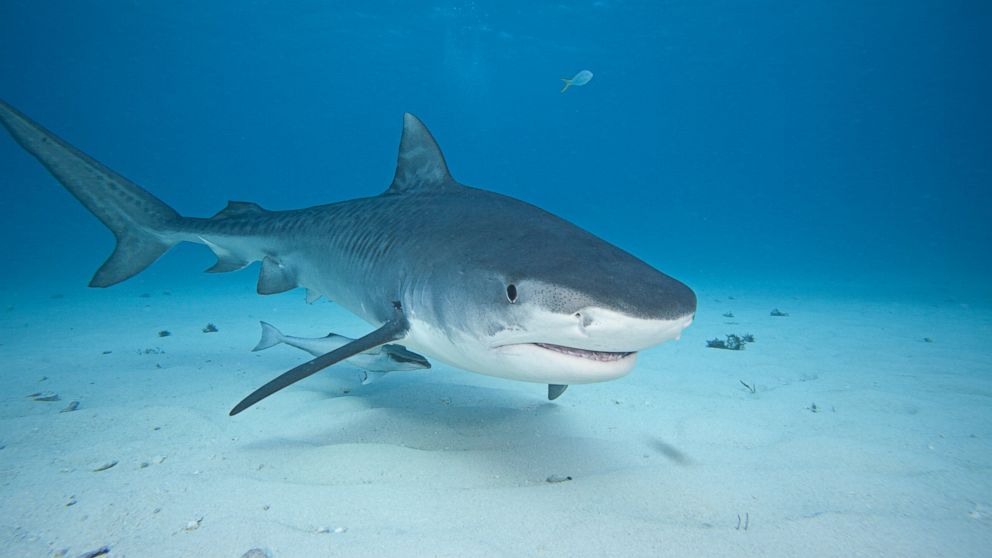 3.  Beaches of The Amazon-South America

The Amazon is home to hundreds of species of snakes, lizards, birds and sea creatures. It is one of the few places on Earth where the wilderness remains preserved and is still rich in biodiversity. The beaches of the Amazon are filled with piranhas, electric eels, anacondas and other species of deadly snakes. These waters contain many undiscovered species and you never know what creature you might encounter and how to deal with it. There are about 2500 different species of fish in these waters and you need to tread these areas carefully! 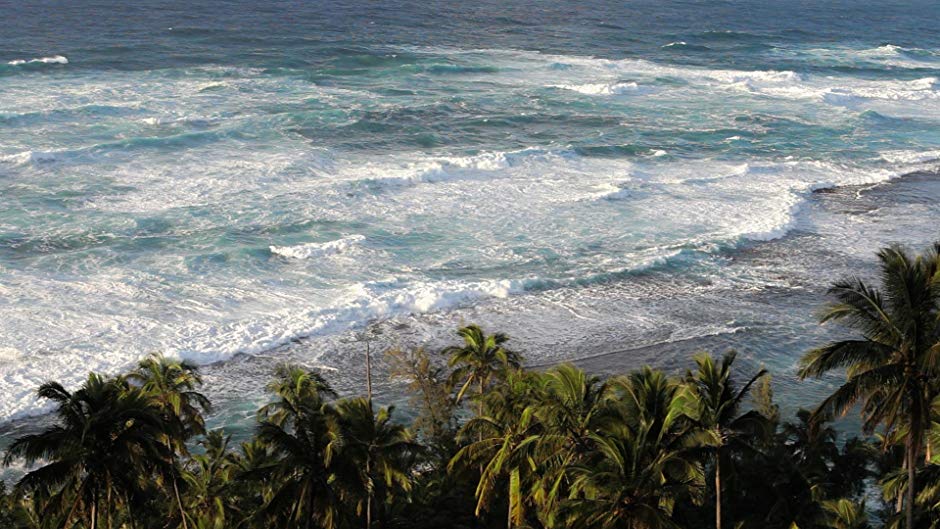 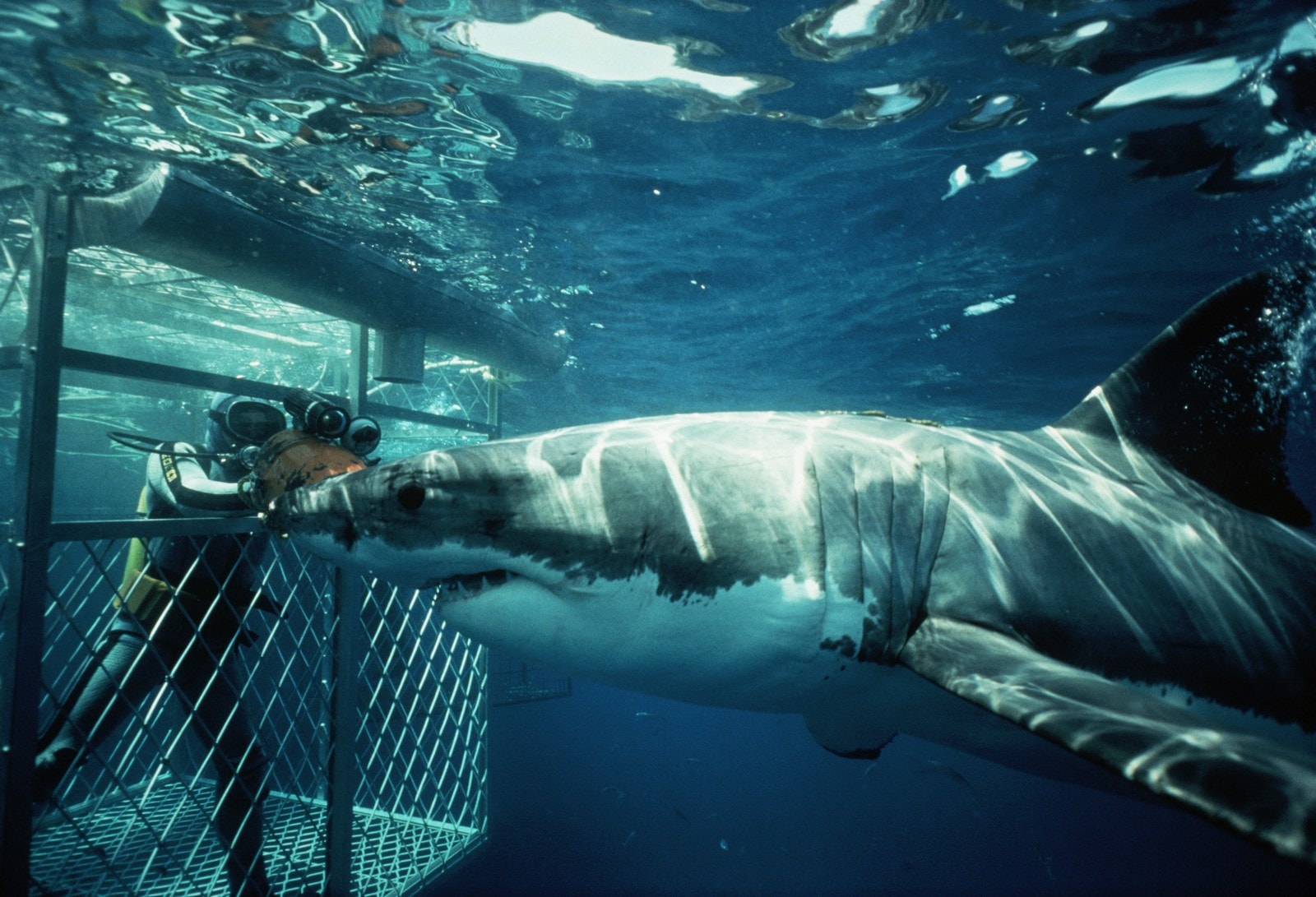 This beach has beautiful black sand and amazing rocks. This is a great place to take pictures.  But the only reason we don’t see tourists gushing to this beach every year is the presence of lava. There is a volcano near this area, hence the black sand and jagged rocks. Over 80 people have died here and you will be met with warning signs all over the place that tell you to avoid certain trails leading to the beach. This volcano is very much live and has been spewing lava in the adjoining regions for the past 35 years. This is also a very dangerous place to go swimming as the water temperature can rise to more than a 100 degrees sometimes, and the currents at this beach are very strong. A large number of people have drowned at this beach and there are no lifeguards here either. 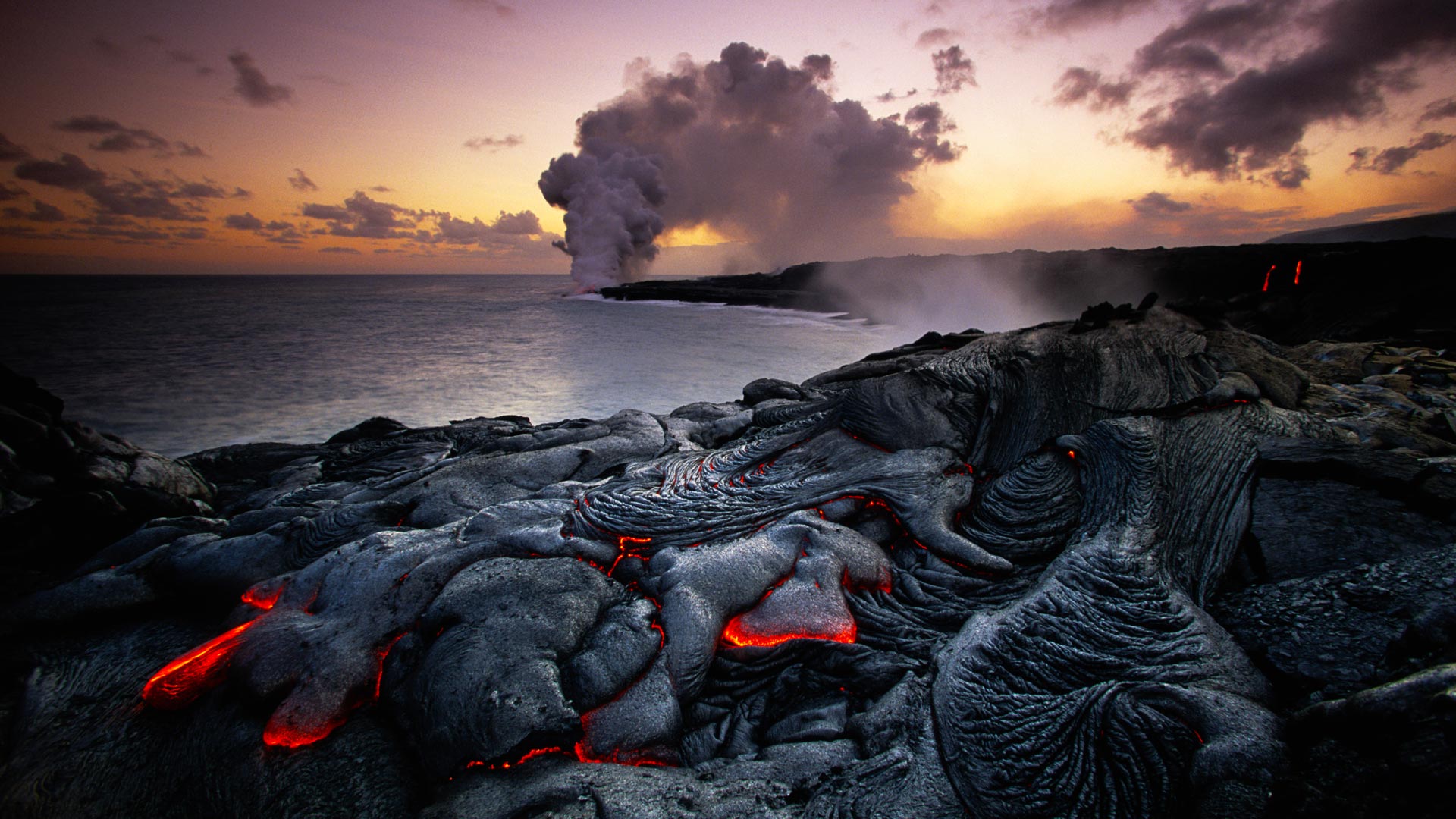 These are some of the most dangerous beaches in the world. Thrill seekers beware! These beaches may sound tempting to you, but there is real danger in these waters 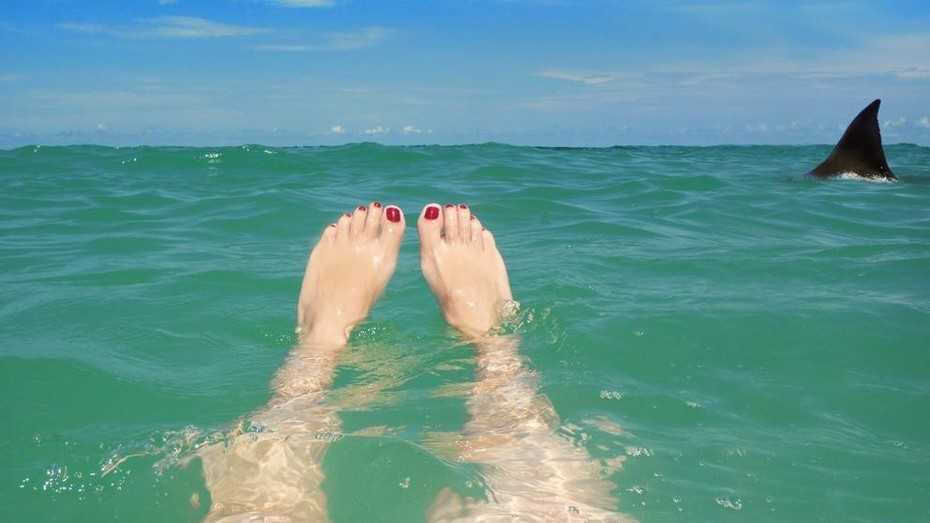