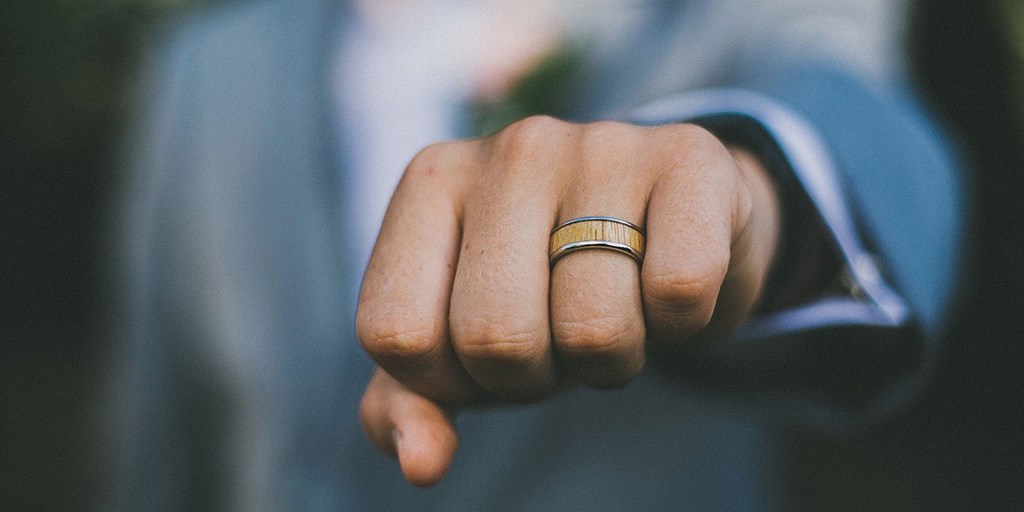 Engagement rings for both the groom and bride-to-be has always been a normal concept in Pakistan for as long as we can remember. We have a ceremony where the rings are exchanged so it’s understood that both get to have the rings. In some parts of the west however, engagement ring for male is a new concept which has not yet gained pace but is starting to catch up. They call it the ‘management or mangagement ring.’ Unlike here, the guy proposes to the girl so there is no concept of an engagement ring for the guy hence the trend seems alien to them there.

It was 1926, the age of jazz, and despite the spark and glamour of the 20s, men did not like to wear any kind of hand jewelry. So, the jewelers started a campaign with an idea to promote engagement rings for men. They started with advertising at Macy’s and popularize how gifting an engagement ring to your fiancé is a good idea after all. They need to show their commitment too, right? 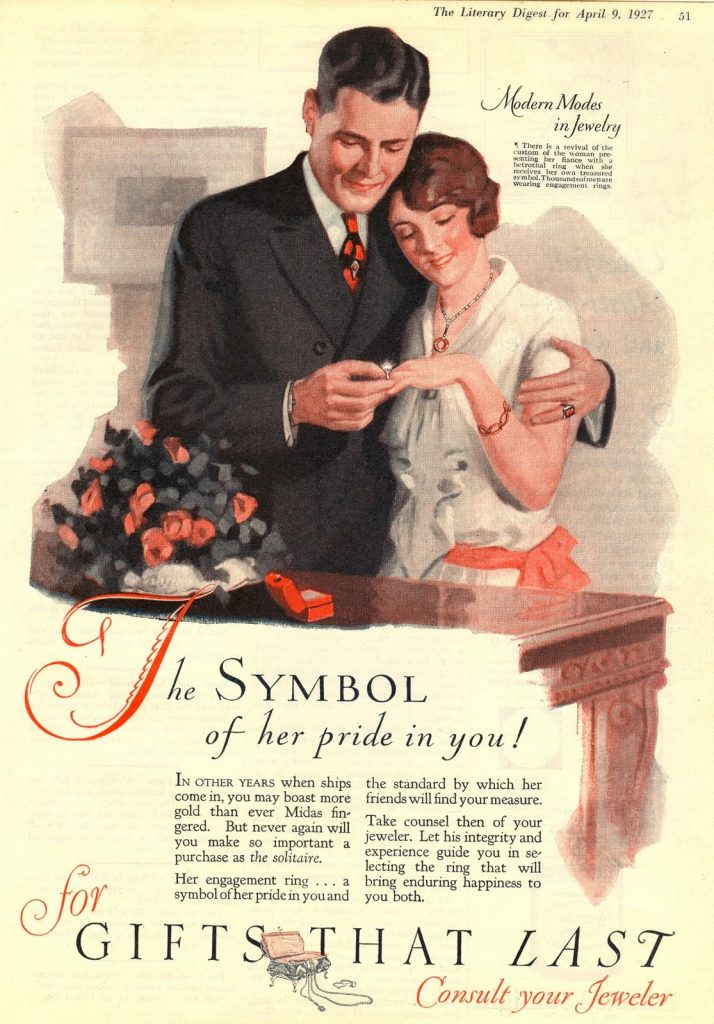 The mangagement ring ads in black and white started appearing in newspapers too. The theme hit the manliness feature specifically, sending a message that wearing a ring does not make you less of a man. The ad showed a suited man with a cigarette in his left hand and a ring on his fourth finger. The ad used all sorts of macho names like ‘The Stag, Master and even Pilot, but to a point of no success, because people still thought engagement rings belonged to females only. 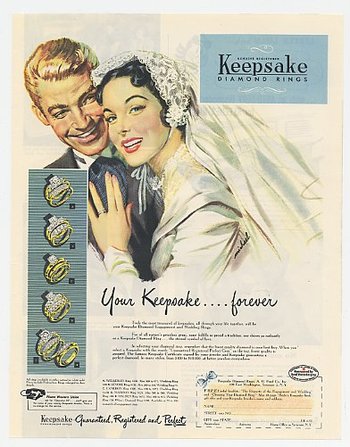 It wasn’t until the 1940s when Humphrey Bogart, the movie star, wore a ring that men started opening up to the idea. Years later in 2009, H. Samuel, the British jeweler designed the Tioro Ring for men and Jennifer Hudson too bought a ring for her fiancé. Michael Buble wore an engagement ring as well which spread the trend wider. 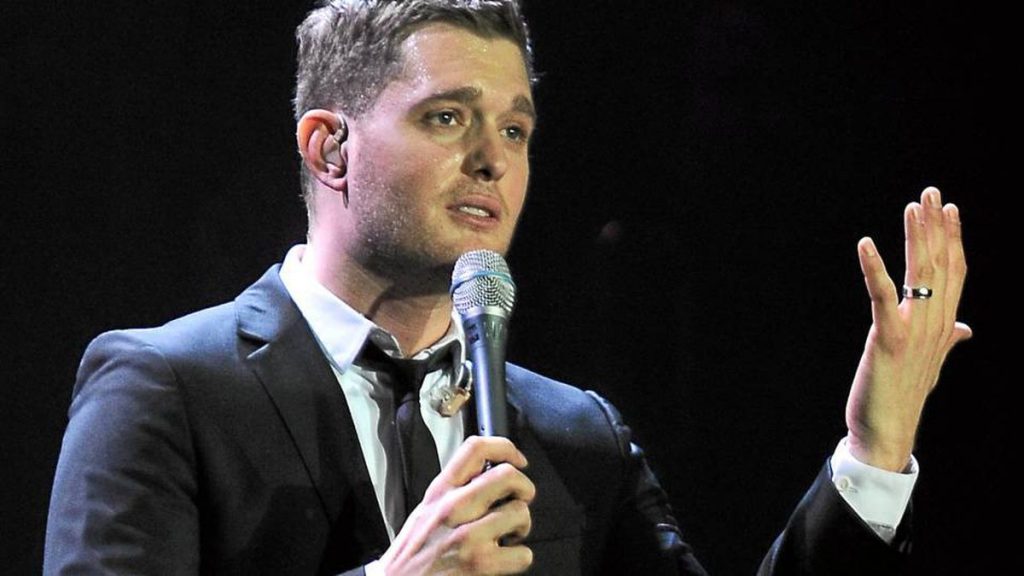 Engagement rings for men are becoming more common now in the West but it still has a long way to go. We find a huge variety of rings when it comes to the female species, but limited designs for the male counterpart.  Titanium, platinum and gold are the common metal used for mangagement rings along with stones if required but the choices are still limited.  We hope the men in the West get to experience what men in Pakistan experience during the ring exchanging ceremony!

Mangagement Rings: Commitment Metal For Men!
Description
Engagement rings for both the groom and bride-to-be has always been a normal concept in Pakistan for as long as we can remember.
Admin
Admin
Bridals.PK
Bridals.PK
https://blog.bridals.pk/wp-content/themes/bridal/images/logo.png