Kundan Jewelry: From Mughal to Modern 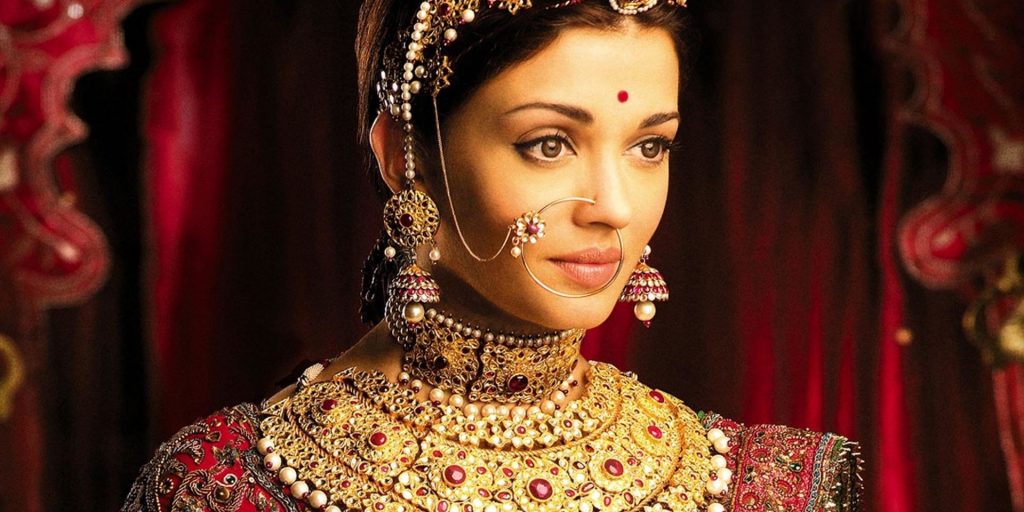 Pakistani brides over the past decade seem to have the liking for the Mughal period Kudankari work. Kudankari became popular during the Mughal period and has since paved its way to the current times, glamourizing the bridal attire. Let us have a look at some of the exquisite designs involving Kundankari. 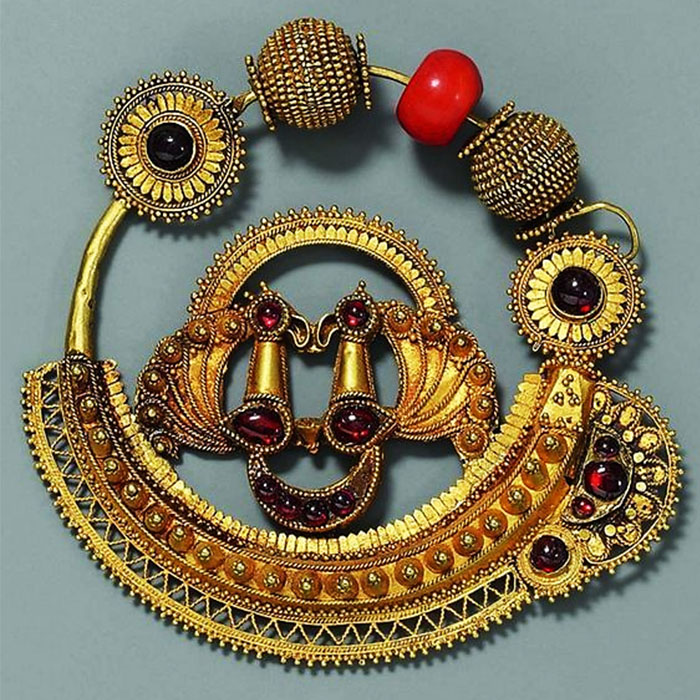 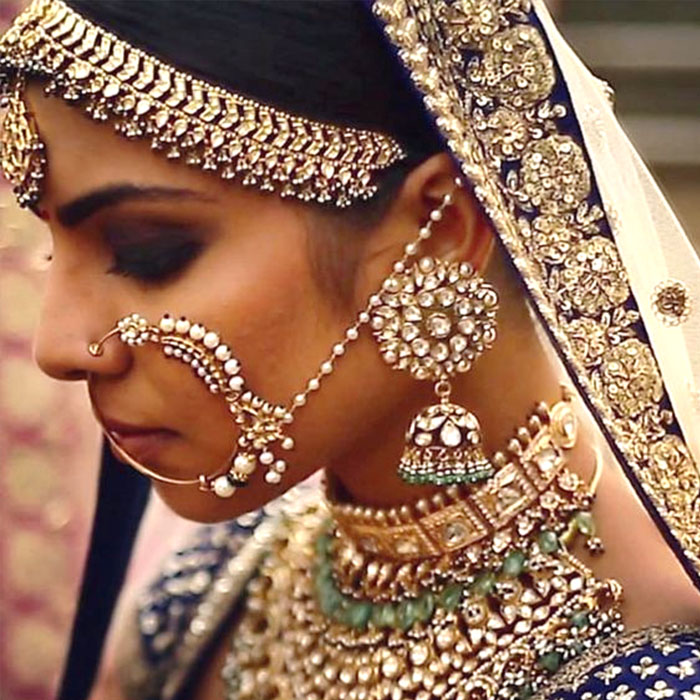 Pakistani women love nose rings! They should thank the Mughals for introducing it because these kundan designs come in a lot of variety. Thus we all get to choose from stunning studded gemstones and pearls that make us feel traditionally beautiful. 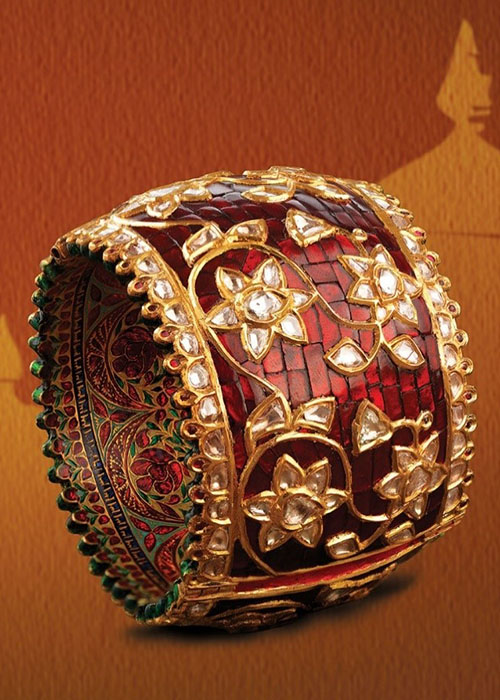 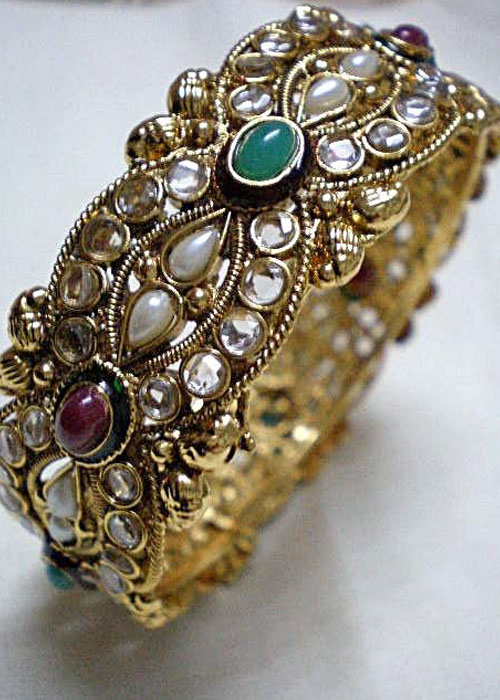 Mughal Kundan bangles are different in shape and their setting which sets them apart form the usual bangles that we wear today. Back then, they were circular in shape with clasps to close them. They are mostly embellished with different patterns and gemstones that looks lovely on the brides today. 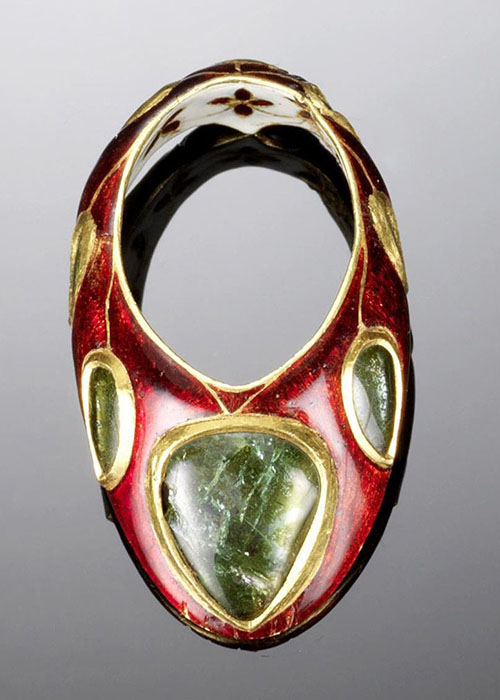 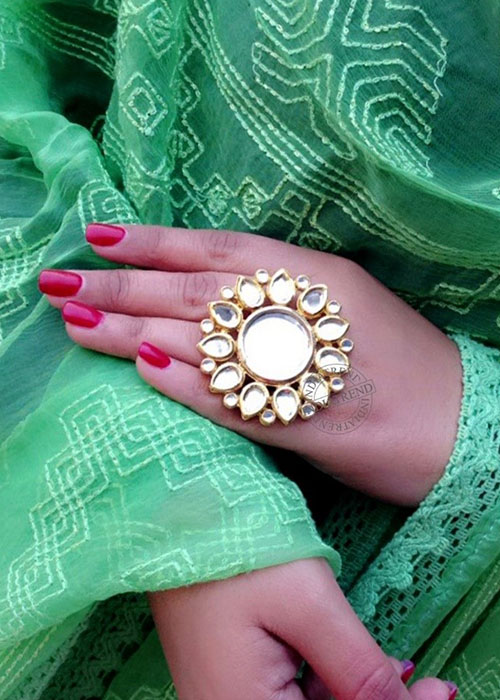 In the ancient times, the Mughal kings wore rings that were very showy and were made of jade, emerald or gold. The centerpieces were extremely huge and even had mirrors embedded in them so the king can admire himself from time to time. 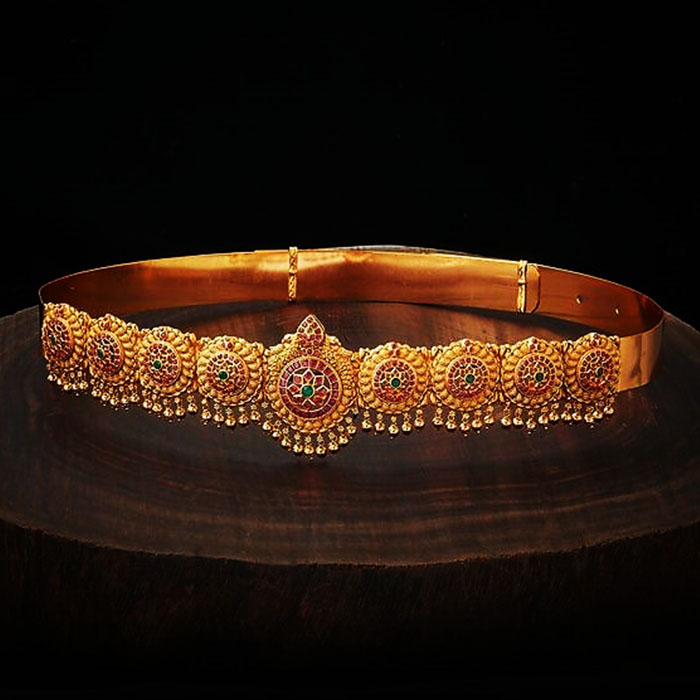 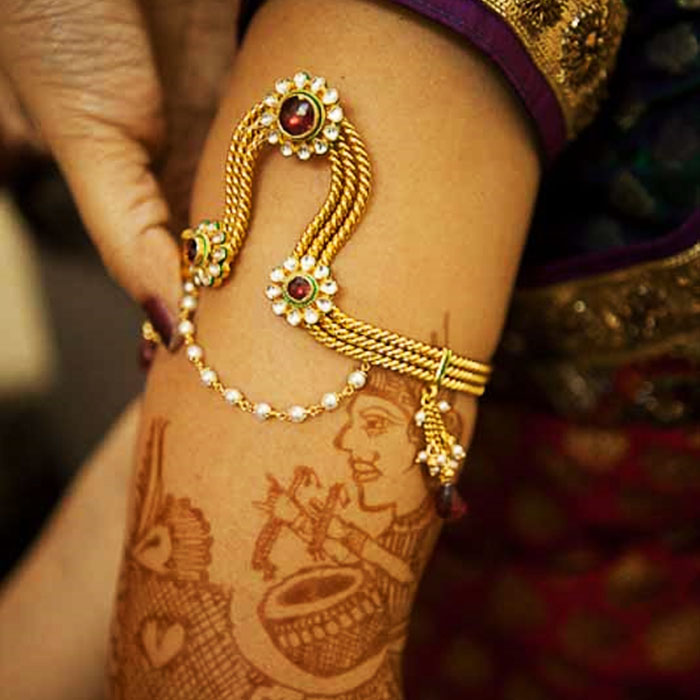 Armlets are another piece of jewelry that has continued to exist since the Mughal times. They are mostly enameled in gold with gemstones and pearls. The brides of today love accessorizing themselves with such royal piece of jewelry. 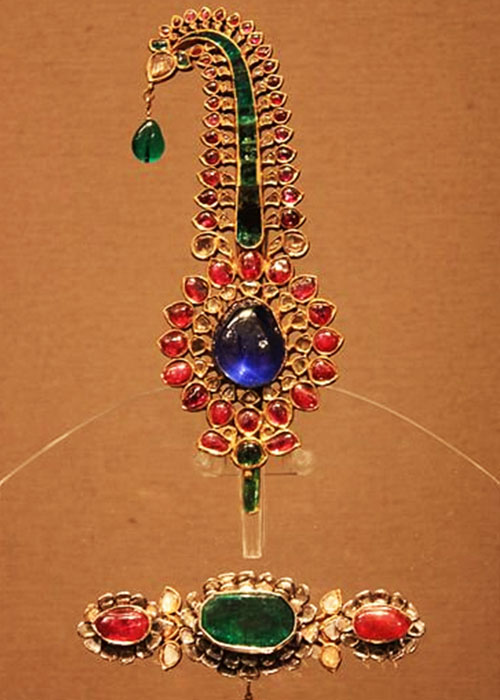 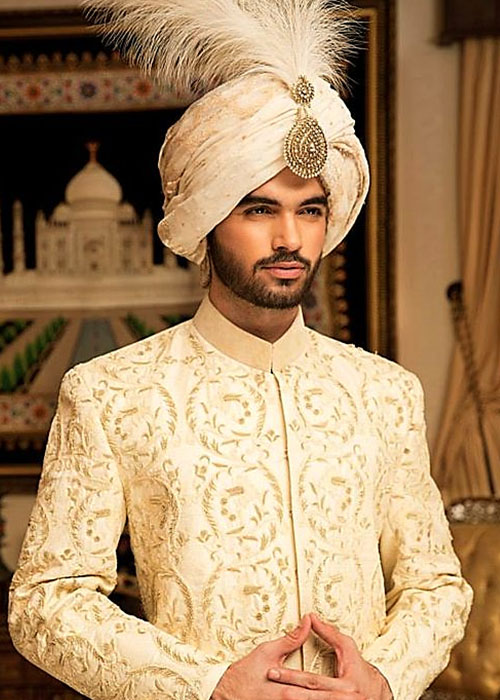 The emperors back then wore expensive silk turbans with turban ornaments that were made of gold and had feather ornaments on them. These ornaments were adorned with pearls and gemstones that give a very grand look to the groom today who wears it.

After the Mughal Empire declined, most of its valuable jewelry was either forfeited or sold. However, some jewelry pieces were recovered and are now displayed in museums. Mughal kundan jewelry is now extremely popular among women of all ages. It is commonly worn by brides at weddings to endow them with a modern, royal look.

How do you find Mughal jewelry? Tell us in the comments below! 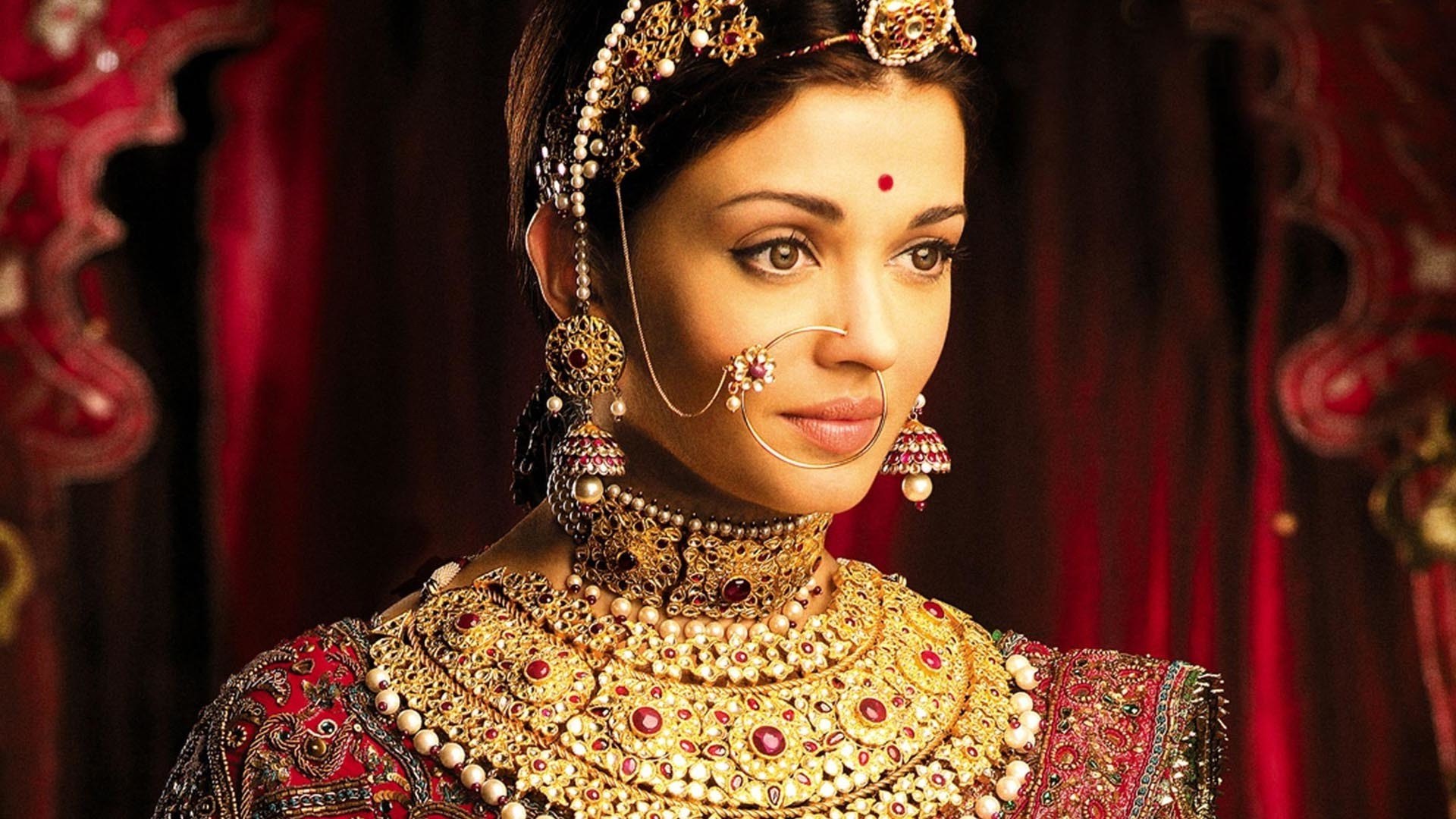 Kundan Jewelry: From Mughal to Modern
Description
Kudankari became popular during the Mughal period and has since paved its way to the current times, glamourizing the bridal attire.
Admin
Admin
Bridals.PK
Bridals.PK
https://blog.bridals.pk/wp-content/themes/bridal/images/logo.png