How Diamond Became The Ultimate Choice For An Engagement Ring 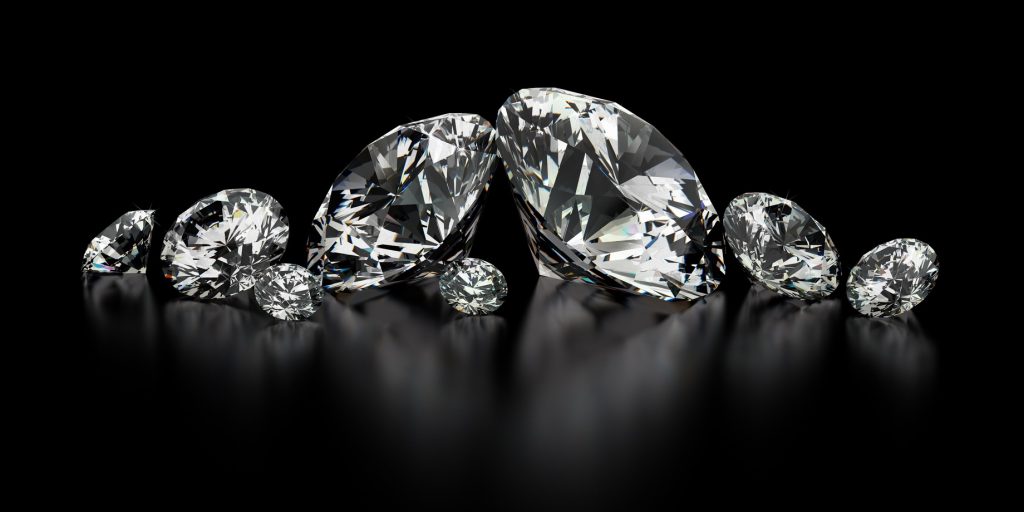 Diamonds: a girl’s best friend. But how did they become one? What’s so special about them? There are other equally beautiful stones too, but what makes a diamond stand out? It all started with a clever marketing strategy that helped diamonds reign the world. Here’s how:

How It All Started

The diamond rule started when N.W. Ayer, advertising agency, designed a clever marketing strategy for De Beers in the 1900s and turned tables of the failing diamond market. Diamond in reality is worth fifty percent less than what you actually pay for it. And even after knowing this fact, people still go for it. It has become and asset which holds an emotional value for people. We see people quoting a diamond’s strength, and uniqueness to motivate themselves, we see ads that emphasize on the importance of a diamond and how it’s the ultimate choice for the other half. They transformed diamonds from just being a jewelry to a psychological need, and that too when there was economic instability due to 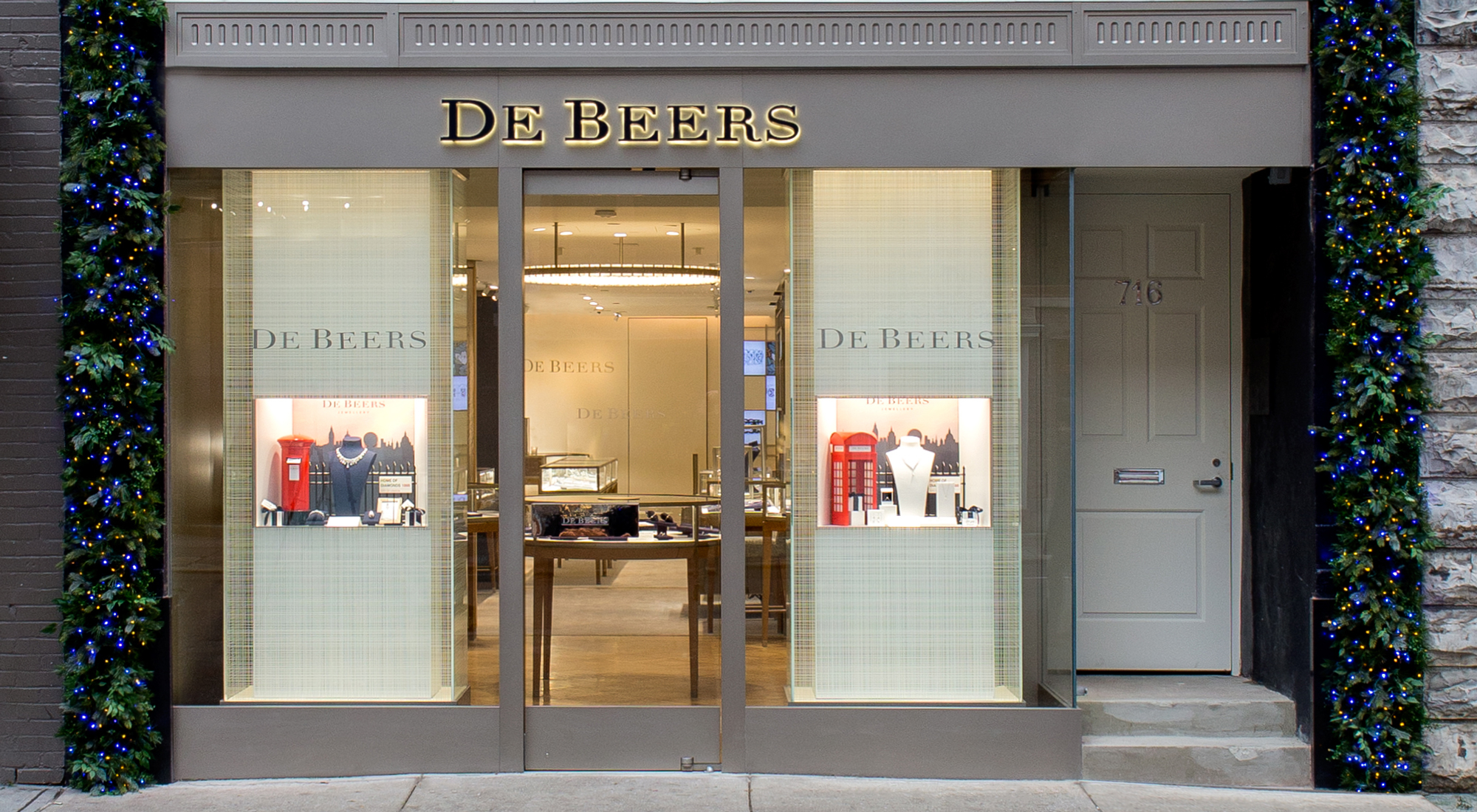 After carrying out an elaborate research, the agency found out what people thought about diamonds. They came to know that people considered diamonds to be an upper-class luxury only. So, what would make more people buy diamond? They had to find a link that somehow touched everyone. The best answer for that? Marriage and Love. The ultimate emotional link that had value both socially and emotionally. 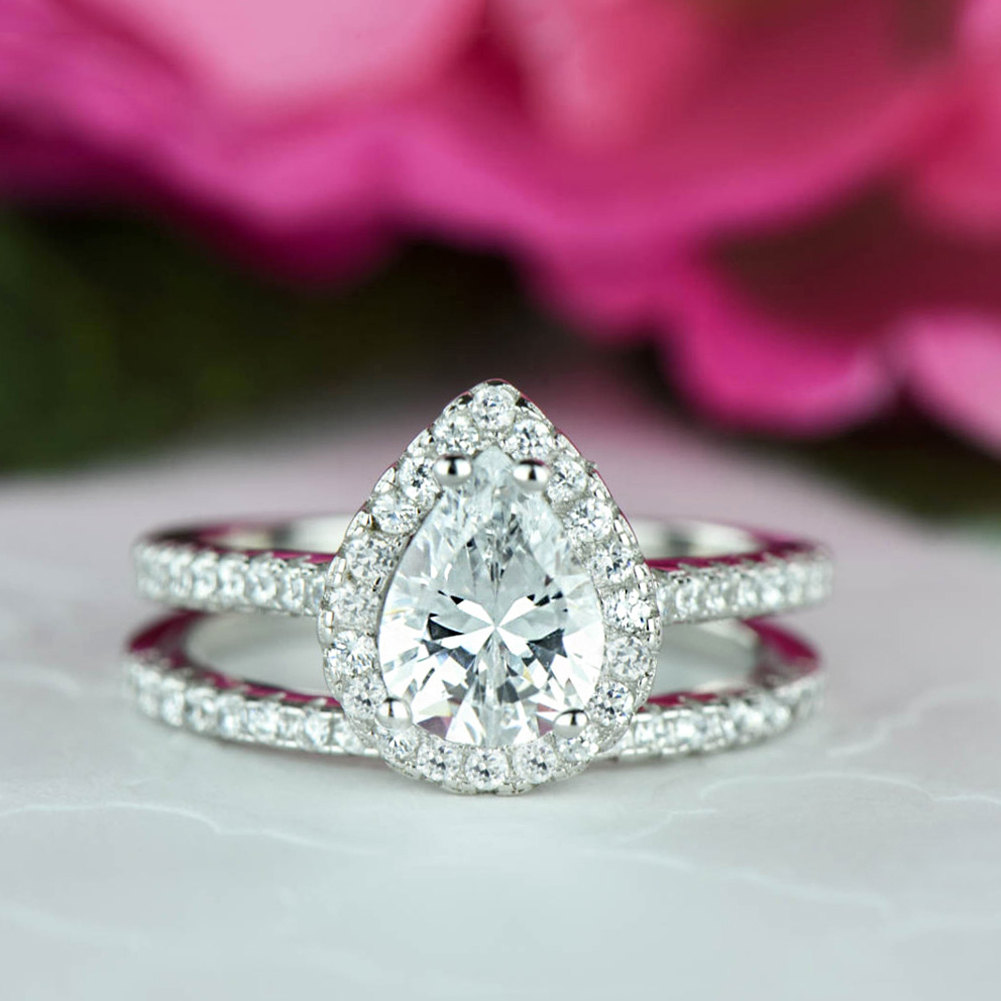 N.W. Ayer had to create an image that made people feel like diamonds were present everywhere. They started with publicists who wrote several stories about how the celebrities proposed along with images of their diamond ring, it’s worth and size. Even fashion designers joined in and diamonds become a trending topic on radio as well. 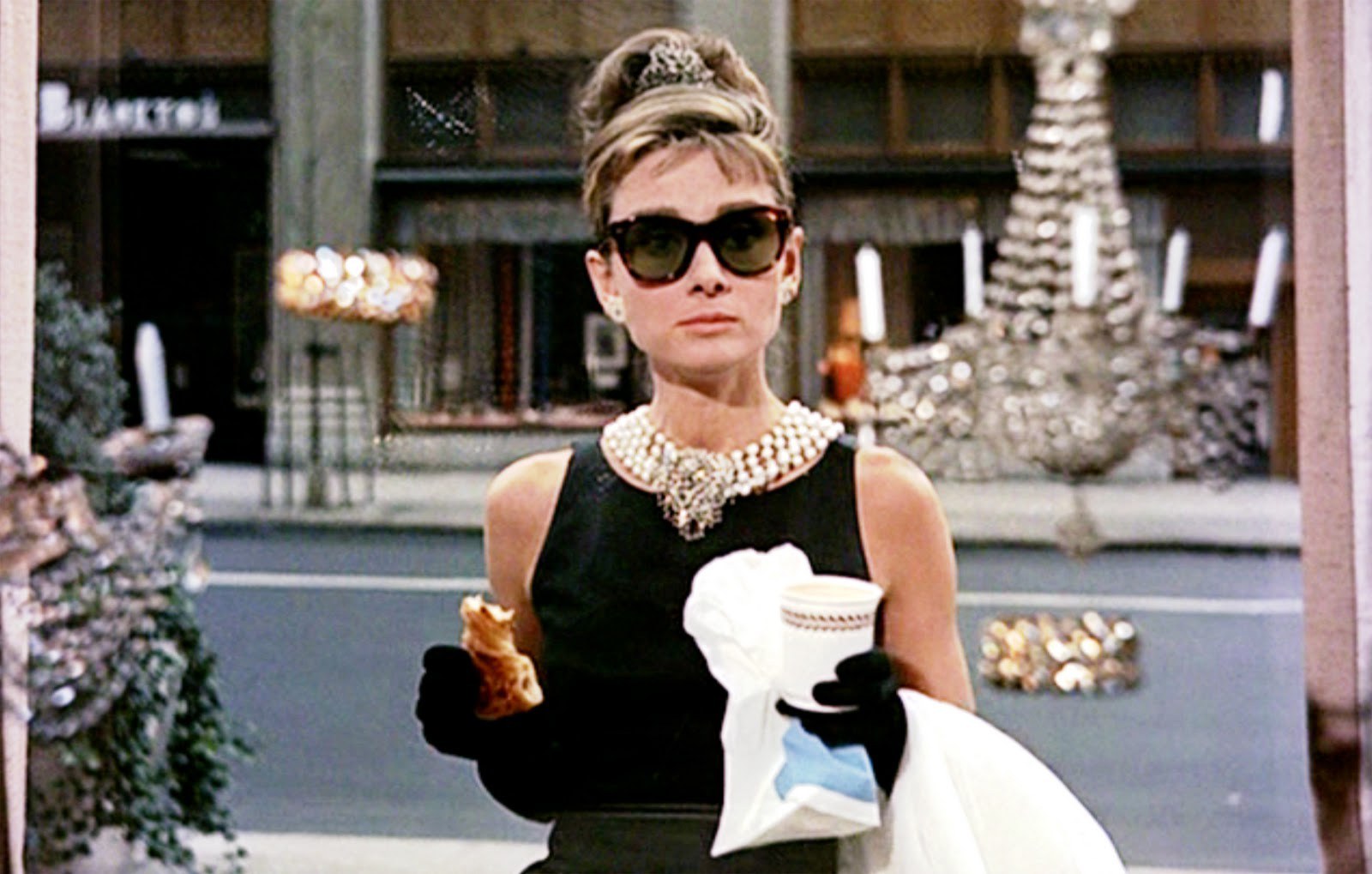 ‘A diamond is forever.’ This slogan became the highlight of the diamond market which symbolized marriage. The slogan not only bring out the ‘eternal’ factor but also decreased the re-selling factor that would de-value the diamond. They even created an ad that said ‘Isn’t two months’ salary a small price to pay for something that lasts forever?” Psychological effect on people played out perfectly and is still going strong! 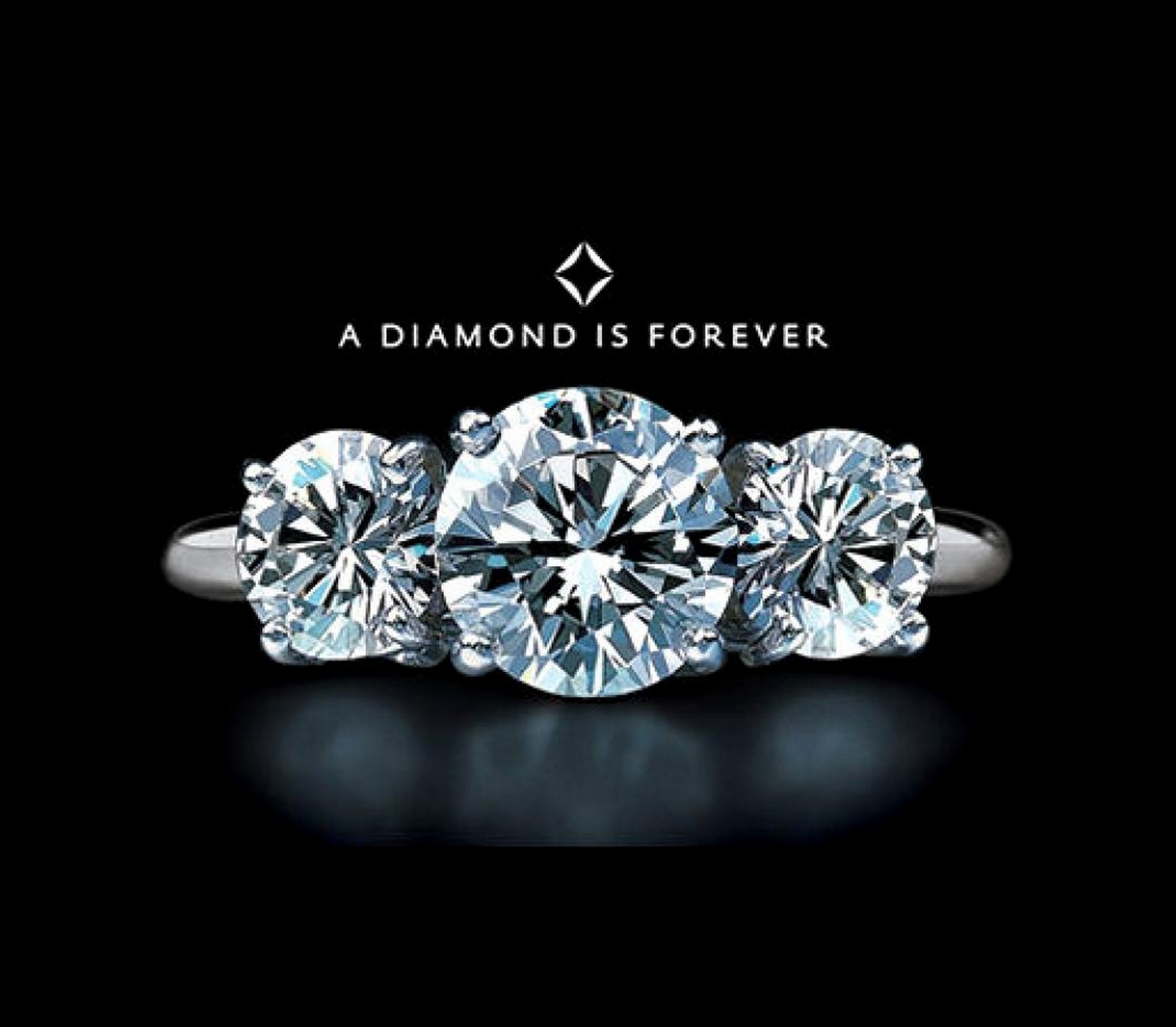 Despite knowing the truth and clever marketing technique that gave value to the diamond, people will still go for it when presented with a choice. The successful strategy that the agency used is still going strong. Ask any girl which ring she’d want from her other half, and she’ll say ‘a diamond ring’ without thinking twice. What do you think of diamonds reigning the jewelry industry? 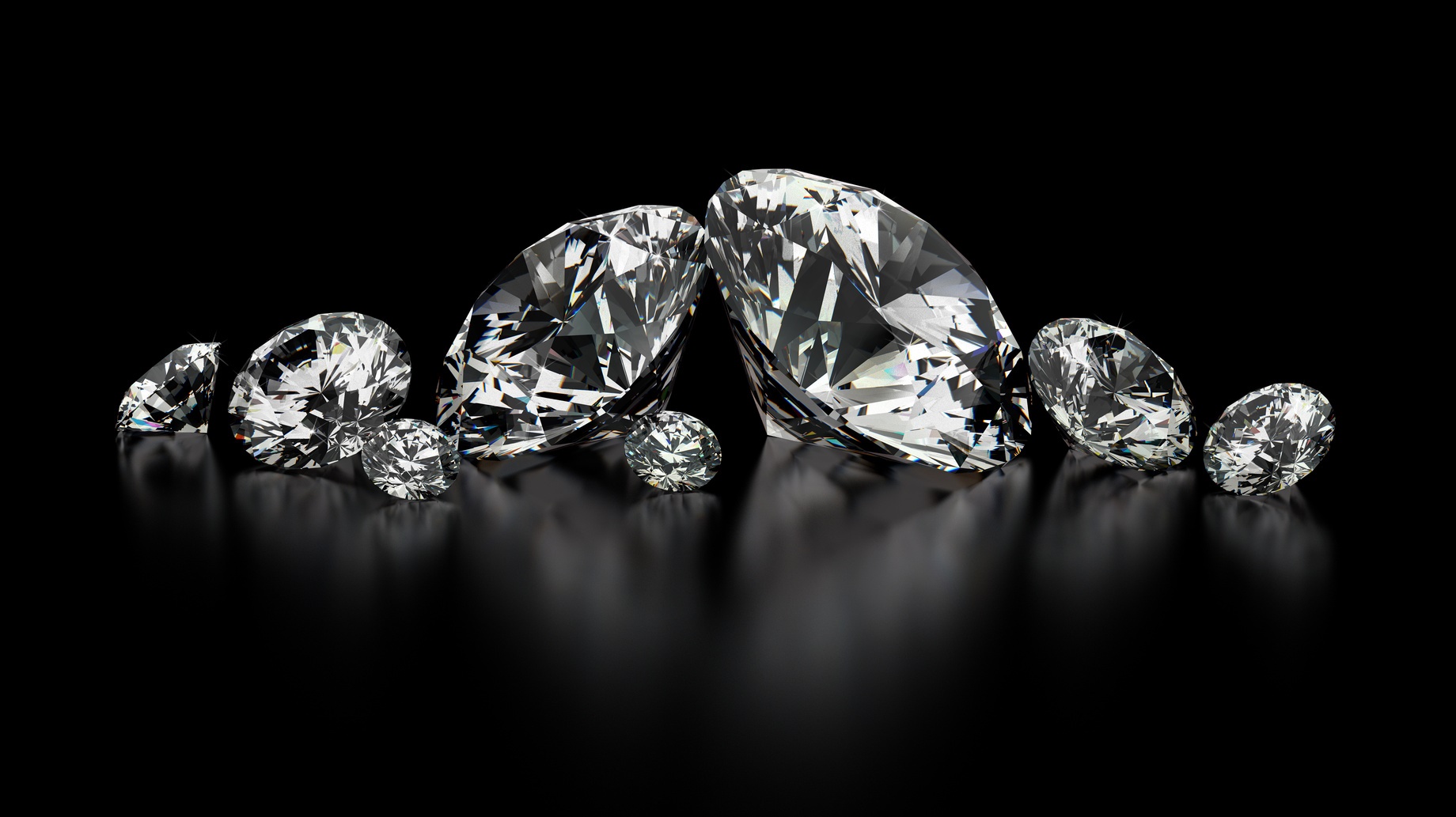 How Diamond Became The Ultimate Choice For An Engagement Ring
Description
There are other equally beautiful stones too, but what makes a diamond stand out? It all started with a clever marketing strategy that helped diamonds reign the world.
Admin
Admin
Bridals.PK
Bridals.PK
https://blog.bridals.pk/wp-content/themes/bridal/images/logo.png